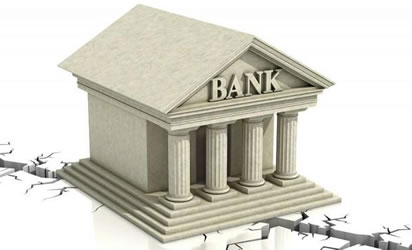 The bank’s disbursements to Small and Medium Enterprises similarly increased by 42 per cent to N8 billion from N5.64 billion in 2015.

The quality of its risk assets improved phenomenally with a reduction in the ratio of non-performing loans to 3.72 per cent in 2016 from 5.87 per cent in 2015.

The bank assured its stakeholders of a very bright and positive financial year in 2017, noting that its financial operations in first quarter of 2017 indicated that the bank performed brilliantly and profitably against the first quarter in 2016.

He said that the achievements culminated in BOI’s consistent high ratings by international and domestic rating agencies.

He described last year as the best in the bank’s history despite last year’s economic headwinds.

Olagunju said that in acknowledgment of the bank’s feat, the Institute of Chartered Accountants of Nigeria (ICAN) at its yearly dinner and awards, conferred a merit award on BoI for its outstanding contributions to national development.

“We are delighted that the country and the various constituencies we serve continue to appreciate the bank’s contributions to development in Nigeria which is also coming from such a prestigious and reputable professional body ICAN).

“This will have a very positive effect on us as we are going to be challenged to do more for the development of Nigeria,” he said.

Olagunju said that for the bank to continue to sustainably deliver on its mandate, it must be able to mobilise strong financial resources from the public and the private sectors domestically and internationally.