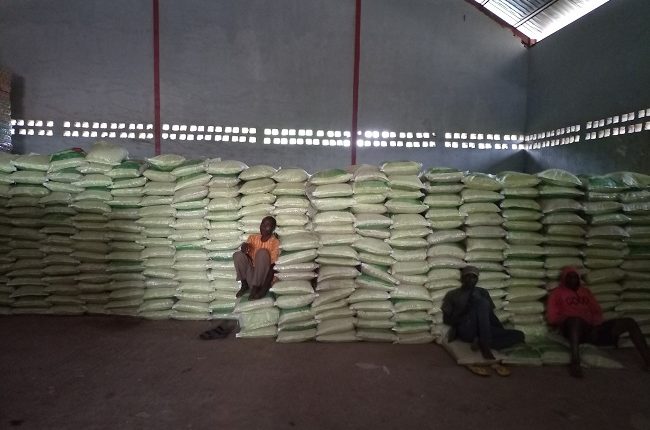 Dr Emmanuel Shior, the Executive Secretary of the agency said that an unspecified number of trucks load of rice and noodles were distributed to the IDPs.

Shior who decried the increase in displaced people in the state as a result of the Fulani invasion said that over 10,000 refugees from Cameron were camped in the Kwande Local Government Area of the state.

The SEMA boss said that the agency was distributing the relief materials to all the IDPs camps in the state and others in some villages.

He said a total of three trucks of rice would be distributed and 5,000 cartons of noodles to them.

The SEMA boss said that the state was witnessing new IDPs as a result of more attacks on communities adding that the agency was currently profiling them.

He said that the agency had received reports about cases of fungal disease in some of the camps adding that relevant authorities were notified of the incident.

Shior further said that Gov Samuel Ortom had constituted a Committee that would among other things develop a humanitarian response plan for the State and would also clearly defines the roles of all the humanitarian stakeholders.

He commended the media and donor agencies, local NGOs, NEMA for their continuous support to mitigate the growing humanitarian crisis in the state.

VERDICT: MISLEADING-! UNICEF in its report explained that though there are different kinds of risks and harms that have been linked to children’s exposure to pornography but there is ‘no consensus’ on the ‘degree’ to which pornography is harmful to children.