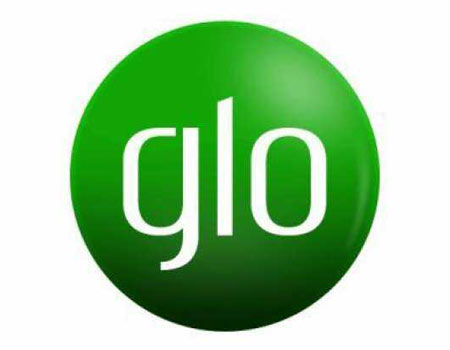 BENIN City, the capital of Edo State, is set for the much publicised mega shows being organised by the grandmasters of data, Globacom, the Glo Mega Music Nationwide Tour and the Glo Laffta Fest.

The two shows are expected to go round other 26 major cities across the country of Nigeria.

Hosting newspapers correspondents and On Air Personalities, to a luncheon in Benin City on Wednesday, the company’s National Sales Coordinator, Mid-West Territory, Mr. Augustus-ndu Offor, explained that the two shows were designed by Globacom to reward its teeming subscribers for their abiding faith with the Globacom brand over the years.

Offor added that the two shows had been specially packaged to thrill fun seekers across Nigeria for a total of six months, saying while the Glo Mega Music would parade A-List artistes, the Glo Laffta Fest, on the other hand, would showcase some of Africa’s talented stand-up comedians.

Benin City, he said would be hosting the first show because of the importance of the city to Globacom business, while the first Glo Laffta Fest will hold  at the Eko Hotels Convention Centre, Victoria Island, Lagos on Sunday, April 9.