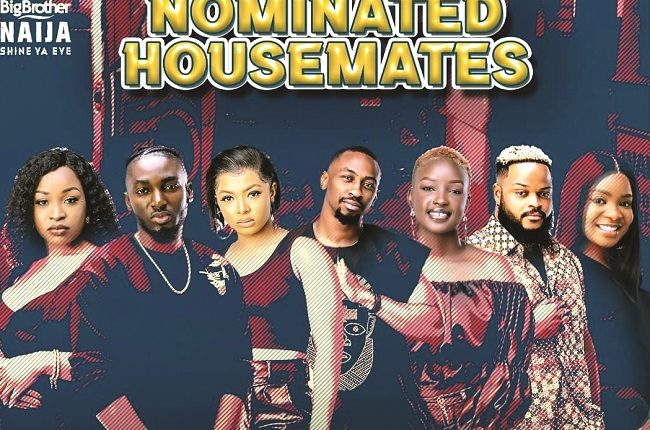 It was another exciting episode of The Buzz on Showmax Tuesday night. Host, Toke Makinwa and her guests, Instagram creator, The real Femi, Nigerian YouTuber, Austin Betha, and Content creator Emmanuella Ozogula, got to unpack all the highs and lows that happened on the hottest reality show on the continent, BBNaija over the weekend.

And for the secret diary sessions, we saw the housemates rant about any and everything while reviewing some juicy details.

Here’s a quick summary of what some of your favourite housemates had to share:

The secret diary sessions are exclusive to Showmax. Fans can new episodes on Tuesdays and Saturdays to stay updated on the drama from the BBNaija’ Shine Ya Eye’ edition.

In spite of the huge investment in the water sector by the government and international organisations, water scarcity has grown to become a perennial nightmare for residents of Abeokuta, the Ogun State capital. This report x-rays the lives and experiences of residents in getting clean, potable and affordable water amidst the surge of COVID-19 cases in the state…BBNaija Week 6  BBNaija Week 6

The Lagos-Ibadan railway was inaugurated recently for a full paid operation by the Nigerian Railway Corporation after about a year of free test-run. Our reporter joined the train to and fro Lagos from Ibadan and tells his experience in this report…BBNaija Week 6  BBNaija Week 6

Chisell ready to fire with ‘Medulla’