EntertainmentBBTitans
By Tribune Online On Jul 8, 2019 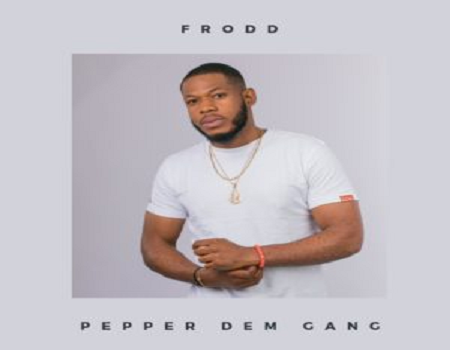 BBNaija housemate, Chemeka Okoye aka Frood has become the second housemate to win the Veto power of the chance badge.

News Agency of Nigeria (NAN) that Frood emerged victorious in a series of games played after the Sunday live eviction show, taking the title from Kim Oprah.

The winner of this week’s Veto game will have the power to Save and Replace a nominated Housemate from Monday’s nomination.

In addition, the winner will also be rewarded with 100 Bet9ja coins. As Biggie said, housemates now understand the power of their Bet 9ja Coins following the eviction of Avala and Isilomo.

For the games, 19 stools were placed in the Arena Games Area with cups and a possible gift hidden under each cup.

Each Housemate took up a position in front of each of the stools – which gave an equal probability of winning for each Housemate.

Ike, Mercy, Ella, Kimoprah, and Seyi uncovered chocolate treats under their cups. Housemates also had to sing the national anthem and imitate other housemates.

At the end, Frood picked the badge and earned the extra coins that came with the title, leaving the others downtrodden.

NAN reports that the show tagged ‘Pepper Dem’ continues as housemates gear up for nominations on day eight.