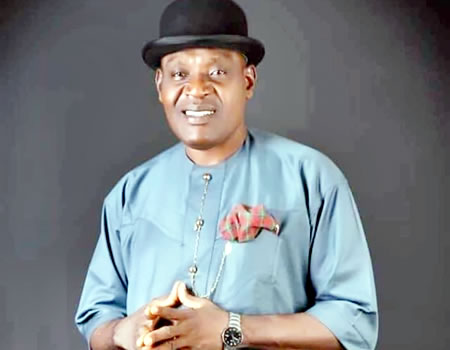 INEC National Commissioner in charge of Rivers, Bayelsa and Edo, Mrs May Agbamuche-Mbu, presented the certificates at a ceremony in Yenogoa.

Agbamuche-Mbu expressed gratitude to all stakeholders including the police, army, traditional rulers, women groups and the youth for abiding by the electoral law to record the most violence-free- poll in the state.

Speaking after receiving the certificate, Lyon dedicated his victory to the people of the state, whom he said made it possible for him to win the poll.

Lyon also commended the Nigeria Police Force and the Department of State Service (DSS) for living up to their responsibilities during the election.

“I thank INEC for its commitment towards the election in spite of pressure to do otherwise.

“To all the people of Bayelsa, this is the time to come together to build our dear state; my victory at the poll is for the people and I am assuring you, my people, that I will not fail you.

“The APC led administration will be for a total change which Bayelsa is going to be witnessing in the next few months; my belief in this context is that everyone is a winner.

“Let us come together and ensure that the state is developed and there will be security for investors,” Lyon said.

The News Agency of Nigeria (NAN), reports that Lyon polled 352,552 votes to defeat his closest rival and candidate of the Peoples Democratic Party (PDP), Mr Duoye Diri, who scored 143,172 votes in the Nov. 16, governorship poll.