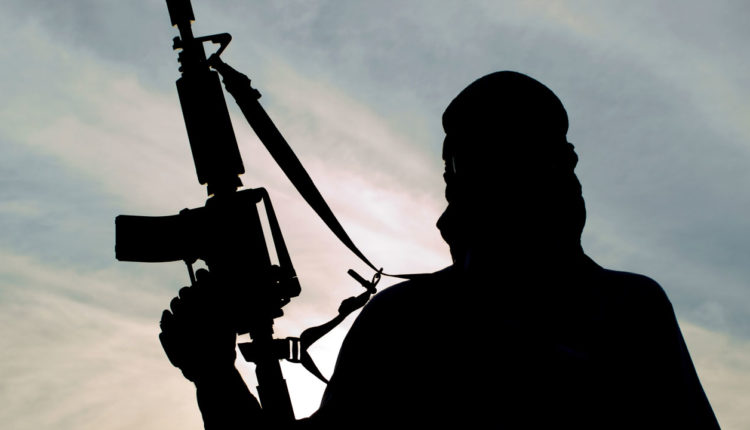 Bandits have attacked the entourage of the ruling All Progressives Congress (APC) in Kaduna State and abducted two chieftains of the party.

It was gathered that the recent attack took place at Tashar Icce Village along the busy Kaduna-Kachia Road on Thursday night as the party leaders and chieftains accompanied the APC gubernatorial candidate, Senator Uba Sani to Kafanchan for a political engagement.

A party stalwart told Tribune Online that they were returning from Kafanchan after interfacing with Christian leaders in the Southern Senatorial District ahead of the 2023 general elections.

A victim of the attack, Ahmed Maiyaki while thanking God for his survival, said their vehicles were attacked by the bandits somewhere around Kajuru.

“They opened fire on our vehicles and in the process, some sustained bullet wounds and they are currently receiving treatment at 44 Military Hospital.

It was gathered that the APC House of Assembly candidate, Madaki and the vice chairman of APC in Kajuru Local Government Area, Reuben Waziri, were abducted by the terrorists.

However, the party’s gubernatorial candidate, Senator Uba Sani was not part of the entourage as it was said he travelled to Abuja from Kafanchan.

Speaking on the attack a relative of one of the victims, Ben Maigari,  said the bandits were yet to contact the family.

“They were attacked, the bandits blocked the road and opened fire on the entourage and other moving vehicles. My brother, Reuben, was abducted alongside Madaki because they were in the same vehicle.”

As at the time of filing the report, there was no statement from the police or the state government over the incident.