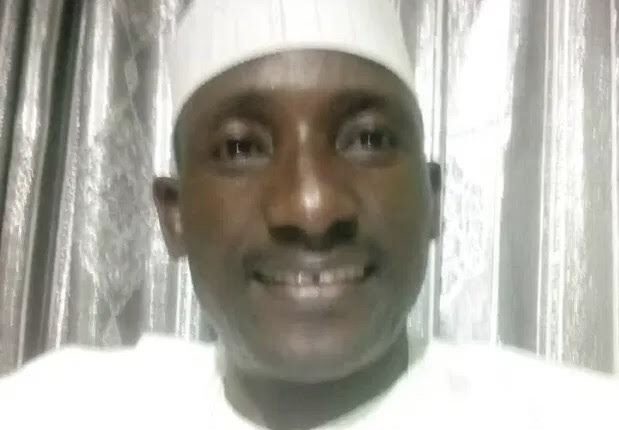 A polytechnic lecturer with Nuhu Bamalli Polytechnic, Zaria in Kaduna State along with his  two children  have been kidnapped by bandits to an unknown destination.

While a staff of the polytechnic has survived gun shots and he is receiving treatment in a hospital in Zaria.

Findings gathered that the bandits on Saturday night invaded the official staff quarters of the Polytechnic  where they kidnapped the lecturer  and two other persons, while a staff was also shot.

Narrating the incident, the Rector of the school, Alh Kabir Abdullahi, said the bandits gained entrance into the school around 9pm on Saturday.

“I was in kaduna when the Chief Security Officer of the college called me and informed me about the attack.

“It is true that suspected armed bandits have kidnapped one of my staff, Engineer Bello Atiku who is the Head of Department, Computer Engineering of the school along with two children to an unknown destination.”

The rector also said that one of his staff, Sunusi Hassan, was shot in the hand and narrowly escaped being kidnapped by the bandits saying, he is currently being attended to in a hospital.

He appealed to the college community to remain calm as security operatives are on top of the situation.

The incident is coming on the heel of students’ resumption after a long break necessitated by the Covid-19 pandemic.

When contacted, the Police image maker, ASP Mohammed Jalige said the police are on top of the situation.
NIGERIAN TRIBUNE