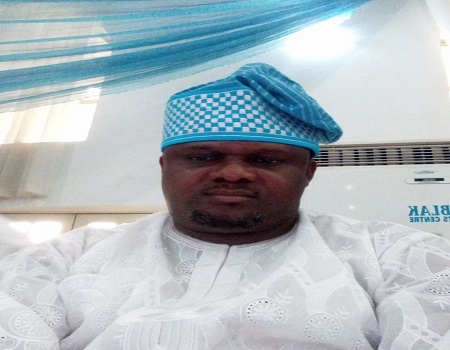 Share
The Aviary Club of Nigeria has called on the South African government and the Federal Government of Nigeria to work together in ensuring that there is an end to violence against foreign nationals especially Nigerians in South Africa.
The club condemns in clear terms what it described as insensitivity on the side of both governments and urged the South African government to; as a matter of urgency set up a task force that will investigate, arrest and prosecute those responsible for the spate of violence against foreign nationals.
The club made the call through its National Public Relations Officer, Otunba Olumide Alli, who explained that the seeming rise in cases of violence against foreign nationals especially Nigerians and other Africans in South Africa is alarming and may escalate if the government fails to take proactive steps un curbing it;   especially in view of the upcoming national elections scheduled for May 8.
Aviary club expressed the belief that the South African government has done very little to ensure the arrest and prosecution of those causing mayhem and this is the reason the attacks continue, adding that failure to take concrete steps on the part of government can only lead to disaster.

“There is a need for the South African government to take concrete steps in terms of effective policing, arrest and prosecutions. Perpetrators must be held accountable for their dastardly acts and strong action is needed to show there are consequences for such acts in our societies.
“It is time for the government to ensure that all xenophobic attacks in the country are investigated and those found culpable brought to justice as a lack of accountability for such acts empower the cycle of xenophobic attacks.
“It is not enough for Presidents Cyril Ramaphosa of South Africa and Muhammadu Buhari of Nigeria to condemn the attacks, there must be concrete steps to bring perpetrators to book because this can truncate unity and development on the African continent,” Alli stated.
He added that the development of the continent depends on the freedom of movement and smooth relationship between African countries; and when Xenophobic attacks occur, the train of development is derailed.
Aviary Club called on the South African government to take concrete action on its citizens involved in attacks of foreign nationals and stop South Africans from attacking fellow Africans

Peru’s ex-president dies after shooting himself to avoid arrest

Xenophobic attacks: Government must rise to the occasion