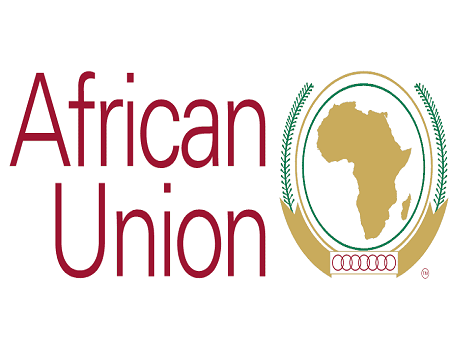 THE African Union has advised African governments to adopt data technology for enhanced productivity in all sectors of the economy.

Ms. Leila Ben-Ali, Head, Statistics Division, African Union (AU),said this on the sidelines of the 53rd session of the United Nations Economic Commission for Africa (UNECA) Conference of Ministers of Finance in Addis Ababa over the weekend.

The ongoing conference, which ends today, is held on-site and online.

The AU representative presented a paper on harnessing technology and innovation at an event with the theme, “Digitalising Migration Response to harness Africa’s Economic Development and Demographic Dividend in the COVID-19 Era”.

She added that it was used in almost every sector such as supporting small scale farmers, increasing productivity, modelling, tracing the spread of pandemics and the improvement of basic services.

He added that the AU had in October 2020 launched an initiative on data usage programme aimed at ensuring the drive of the data economy on equitable growth and socio-economic progress across the continent.

“Data is the world’s biggest, most expensive and most important commodity.

“It narrows both information and time gaps. Africa cannot afford to ignore its potential for policy makers and social economic development.”

Ben-Ali proposed that data science led by African scientists could play a key role in addressing many of the continent’s challenges.

“One example is sharing data across borders, ensuring that data meets the aspirations of Africa,” she said.

She pointed out that challenges to a digital economy in Africa included low internet penetration, which stood at 20 per cent to 21.8 per cent of the population.

“The AU is leading 15 innovations to harness digital technology to support AfCFTA implementation and achieve a digital single market by 2030,” she added.

She, however, said that there was a half-hearted response by member states.

Also, in her presentation, Ms. Janet Edeme, Head, Rural Economy and Agriculture Division, AU Commission, said that human migration had lately “reached unprecedented levels and is a defining feature of our time.”

“Migration is dynamic and migration trends and patterns on the continent have changed over the past 10 years.

“Cross border migration in Africa is an important livelihood and coping strategy during times of ecological and economic downturn, lack of employment and decent work, and is key to understanding as well as forecasting the onset and evolution of humanitarian disasters,” Edeme said.

She recalled the causes of mass migration that existed in member countries and, however, recommended that governments make cities safe, resilient, and sustainable.