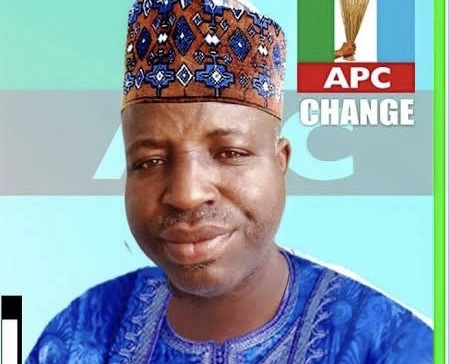 THE immediate past ALGON chairman, Alhaji Aminu Sani Gumel has emerged as the new All Progressives Congress (APC) chairman in Jigawa State.

Alhaji Aminu Sani, the former chairman of Gumel local government council emerged unopposed as the Jigawa State chapter of the All Progressives Congress (APC) has elected the state’s executive members through consensus as earlier agreed at the party’s cuacus meeting.

The executive were elected and affirmed in the party’s (APC) state congress held at Malam Aminu Kano Triangle in the state capital, and attended by all the party’s stakeholders.

The chairman explained that “consensus was adopted during the last wards and local government congresses conducted in the state,” maintaining that the state congress also followed the same suits.”

Alhaji Haruna who narrated his delight on the conduct of the congress said the it was peaceful and successful, and also commending the state governor, Alhaji Muhammadu Badaru Abubakar, local organizing committee, delegates and all stakeholders.

No one has monopoly of leading Nigeria — Tambuwal