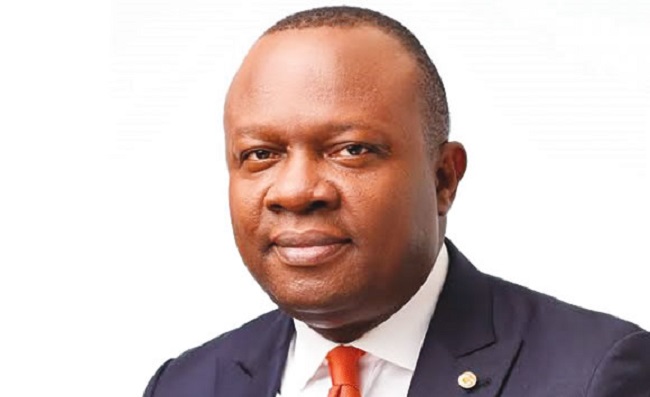 The leading Peoples Democratic Party (PDP) governorship aspirant, Mr Valentine Ozigbo, for Anambra 2021 election slated for Saturday, November 6, 2021, has applauded the national leadership of the party for being pragmatic and proactive as demonstrated in the early release of the timetable for the primary election.

Tribune Online learnt that the PDP, on Wednesday, February 17, 2021, published the timetable for the upcoming primary gubernatorial elections and other related activities. According to the document, the PDP’s primary is scheduled to hold, on Saturday, June 26, 2021.

While addressing journalists in his campaign office in Udoka Estate, Awka, on Thursday, February 18, 2021, Mr Ozigbo remarked, “The timely release of the timetable and schedule of activities leading up to the PDP’s primary election on June 26, 2021, speaks volumes about our party’s preparedness and determination to rescue Anambra State from the maladministration of the incumbent APGA government.”

He continued, “The timetable gives room for adequate preparations and more importantly, a hitch-free primary and electoral process. This is a step in the right direction for the Anambra State chapter of the PDP.”

Ozigbo, who is the immediate past President and Group CEO of Transcorp Plc, spoke in detail on the importance of the early release of this information by the PDP. He highlighted one of the benefits as being compliance with INEC guidelines for the Anambra 2021 poll.

“The early release of the primary election timetable makes room for adequate time for proper planning and seamless execution of the planned activities,” he said.

“It eliminates, the hitherto, fire brigade style where for lack of ample time, things get tangled and twisted.

“There will also be a sufficient time lapse between the party’s primary election and the main election in November, such that any internal disputes could be resolved before heading out to the general election,” Ozigbo said.

“Elections which are the periodical selection of leaders through the ballot box is not only one of the most important features of democracy but also the superstructure upon which sustainable and stable representative democracy is anchored,” he told the press.

“To this end, all relevant stakeholders must, with dispatch and utmost commitment, play their roles for us to get things right and make progress.”

Mr Ozigbo, who is an award-winning global Kaizen champion, also called on the Independent National Electoral Commission (INEC) to activate the process of continuous voter registration for Anambra residents pursuant to the relevant laws and in preparation for the Anambra 2021 election.

“Early commencement of the continuous voter registration will prevent dangerous clustering of large numbers of people at the registration centres which contravene Covid-19 protocols,” he said.