An enigma lives on 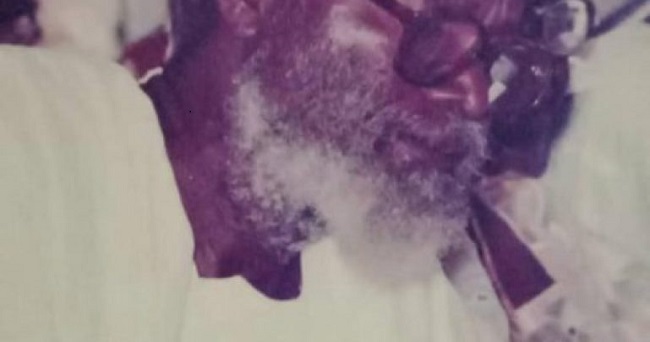 PA Jonathan Olatunde Lawrence was a born intellectual. He was exceptionally and divinely gifted with a high capacity for ingenious reasoning and has a natural flair for the acquisition of knowledge. He was, therefore, strikingly outstanding in almost all his endeavours.  He was the captain of his school’s tennis team, established as one of the best swimmers of his days, a member of the Cricket-Eleven and so many other formidable feats which till date remains unparalleled.

Pa Olatunde Lawrence was the first African to become a nuclear physician at the time when he graduated from Oxford University where he was also an athlete of note. He worked as a researcher for two years and became so widely known that Dr Kwame Nkrumah, the then President of Ghana, eagerly invited him to establish a research centre in Ghana. He chose to honour his nation but alas, Pa Lawrence could be said to have come from the future when we consider his forte and troubles with Nigerian leaders during his era. He met with oppositions in high places and diverted his attention to the private sector. Nuclear physics was not in the curriculum of any university in Nigeria at the time, and he refused to return to Britain. He went back to his first love: teaching.

Pa Lawrence unprecedentedly enshrined truth and firm discipline in every way and in particular at establishing his educational intellection with no need for struggle or undue governmental strife. He founded the Gaskiya College, birthed in holistic education ideologies which shaped the future of students who passed through it then with a liberal spiritual or religious scope, but remained loyal to the faith of the founder – Christianity – with no hindrance promoting Islamic worship on March 3, 1963.

But Olatunde Lawrence, though no longer with us in the temporal, still lives amongst us, in our memories, in our daily lives, in the wind that blows each time you encounter discipline and truth, each time you are honest. He gave Lagos State a school it can be proud of and gave that name to the street on which it is built.

The British Parliament at the Westminster Hall held a debate on ‘e-petition 554150, relating to Nigeria and the sanctions regime’ on Monday. The government of the United Kingdom has however responded…An enigma lives  An enigma lives

The surprise visit made on Friday night by the leaders of the ruling All Progressives Congress (APC) to former President Goodluck Jonathan at his residence in Abuja triggered a stir in the major political camps, resulting in at least four possible theories…An enigma lives  An enigma lives

Turmoil of education in northern Nigeria