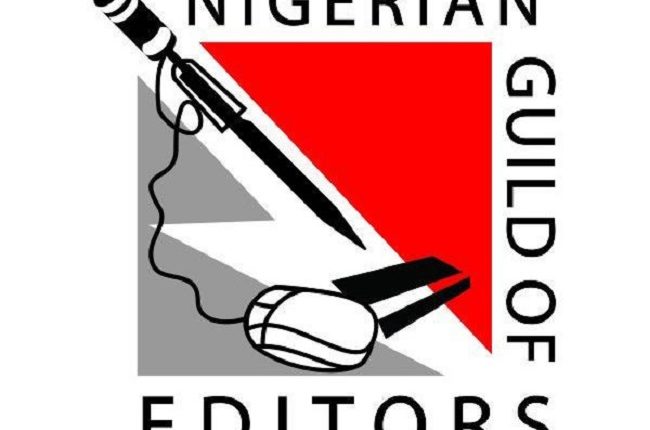 The editors’ conference, which is the largest gathering of Nigerian editors and owners of mass media: newspapers, magazines, radio/television stations and online newspapers in Nigeria, is scheduled to hold between October 21 and 22 at the NAF Conference Centre, Abuja.

This year’s conference, which will focus on the current security challenges in Nigeria, with a theme “Media In Times Of Crisis: Resolving Conflict, Achieving Consensus”, is aimed at achieving consensus among media owners, managers and senior editors on what role the media can play in helping to resolve the seemingly intractable conflict enveloping the nation today.

These were contained in a press statement signed by the President, Nigerian Guild of Editors (NGE) and general secretary, Mustapha Isah and Iyobosa Uwagiaren respectively.

The editors said the conference, which is designed to be “intellectually engaging” – with several experienced resources persons, will also feature an executive session with state governors and security chiefs.

“The executive session will provide a huge opportunity for governors and security chiefs to share with owners of newspapers, radio/television stations and editors, the challenges of managing insecurity in their states and the progress they have made so far,” the statement added.

Over 500 editors and media owners – both within and outside the country, are expected at this year conference.

The Best Ways to Make a Deposit at Online Casino