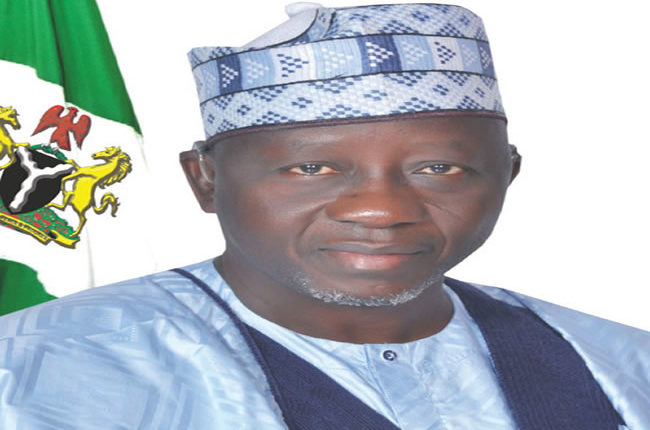 SENATOR Umaru Tanko Al-Makuta has procured 3000 bags of fertilisers to farmers in his constituency in Nasarawa South senatorial district   of Nasarawa    State.

He  inaugurated  the distribution of the fertilisers along with herbicides in Lafia, the state capital, on Saturday.

The senator decried the high cost of fertilisers this farming season, while calling on public-spirited individuals and organisations to step in by way of subsidising the products.

He noted that without such collaboration, the state government, which is already overwhelmed by many demands, will find it difficult to meet contending needs.

He said the items were meant for the five local government areas of Lafia, Obi, Awe, Doma  and Keana, which make the Nasarawa South senatorial district.

“Today, I’m flagging off the distribution of five  truck load of NPK, one each to the five local governments under my constituency, and also 150 cartons of herbicides and insecticides that will   complement this for our farmers,” he  said.

On his part, the  state’s deputy governor,  Emmanuel Akabe, urged the beneficiaries not to sell the items, but  used same to improve their yields.

He commended the senator for the intervention, while appealing to other representatives and political appointees to emulate the gesture.

Nasarawa SUBEB threatens to revoke contracts for violation of agreements