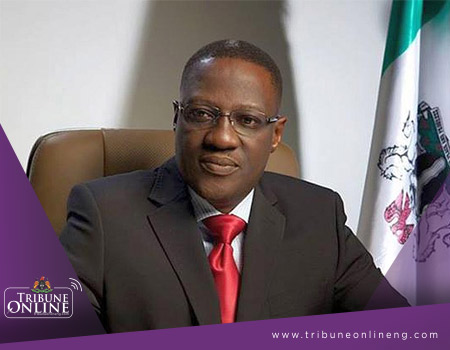 FOLLOWING the recent complaints and controversies on the alleged increment of school fees at the Kwara State Polytechnic, Ilorin, Governor Abdulfatah Ahmed of Kwara State has urged the management of the institution to reduce its current fees by N5,000.

The governor, in a statement on Tuesday, said that the reduction in the tuition fees was in recognition of the current economic challenges facing families in the country.

Governor Ahmed said he had taken note of the concerns expressed by stakeholders in the state, including the Senate President, Dr Bukola Saraki, about students, guardians and parents’ inability to pay the initially approved school fees by the management of the Polytechnic for the 2017/2018 academic session.

He, however, observed that the Polytechnic had not only maintained the fees charged in the 2016/2017 academic session, it has also affected an N500 reduction in the fees payable by the students for the current academic session.

While thanking all those who had intervened in the matter, the governor, however, stressed that the Kwara State Polytechnic relied on school fees to meet its obligations to students and staff.

NGO charges communities on support for education development in Jigawa