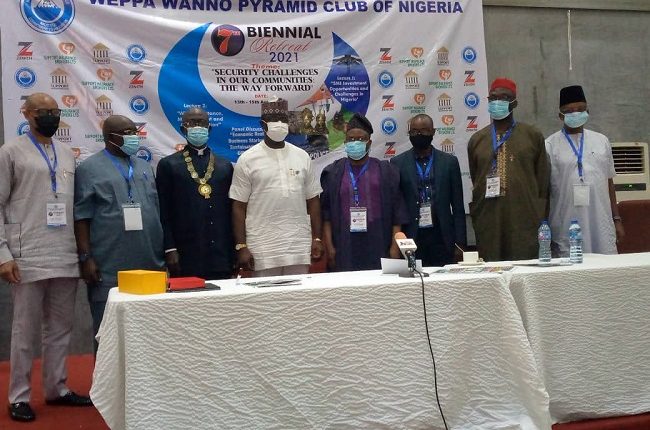 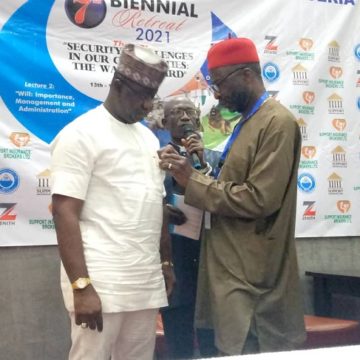 The Minister of State for Budget and National Planning, Clem Agba, has said that there is no crisis in All Progressives Congress, (APC), over the shifting of the local government congresses of the party earlier fixed for August 14.

APC, it would be recalled, had fixed its local government congresses across the country for August 14 before it was put on hold by the party leadership.

The minister gave the explanation at the weekend in Benin City while speaking with newsmen shortly after he was honoured by Weppa Wanno Pyramid Club of Nigeria during its biennial retreat with the title of “Icon of Rural Development in Nigeria.”

“Nigeria is developing politically and would overcome the current challenges facing it. I am not aware of any crisis in APC. And I don’t know where you get that from,” Agba said.

“There is no crisis, the local government congress that was supposed to be held today has been shifted and the party decides what they want to do. The party fixed a date and decided to shift it just like the last congresses that were moved before they were held at another date.
‎
“So, it doesn’t mean there is a crisis because the congress was not held today (Saturday). Unless you people want to conjure a non-existing crisis for the party.

“Nigeria is developing politically and politics is dynamic, so issues may come up every day and people have different shapes of opinions. All these help to shape the political scene,” the minister reiterated.

He expressed optimism that the APC is a formidable party that will move beyond 2023 and bring the desired change and growth to the country.

He also stressed the need for government at all levels to focus more on rural development by ensuring that storage and processing facilities that would reduce, if not totally eliminate, post-harvest losses in the rural areas were put in place.

While stating that Nigeria must not compare herself with America who according to him are racing to space because they have conquered hunger, Agba harped on the need for government at all levels to focus more on those producing food in the rural area with a view to overcoming hunger in the land.

“I pushed very strongly in the various committees that I belong. Even in the Blueprint Advisory Committee which is chaired by the Vice President, I have taken my stand that we should not copy Americans who are racing to space because they have conquered hunger. They have taken care of basic infrastructure. If we copy them, we will miss our way.

“We have to go back to the basis. To me, that basis is rural development, ensuring that we create the environment to encourage value-adding industries, build those value changes.

“We should ensure that we have storage facilities; processing facilities that would reduce, if not totally eliminate, post-harvest losses which are currently put at 50 to 60 per cent depending on what type of commodities.

In spite of the huge investment in the water sector by the government and international organisations, water scarcity has grown to become a perennial nightmare for residents of Abeokuta, the Ogun State capital. This report x-rays the lives and experiences of residents in getting clean, potable and affordable water amidst the surge of COVID-19 cases in the state…  Agba says no crisis over postponed LGA congress

Fani-Kayode’s defection: Despite my push for APC Abuja hasn’t given me a call ―…