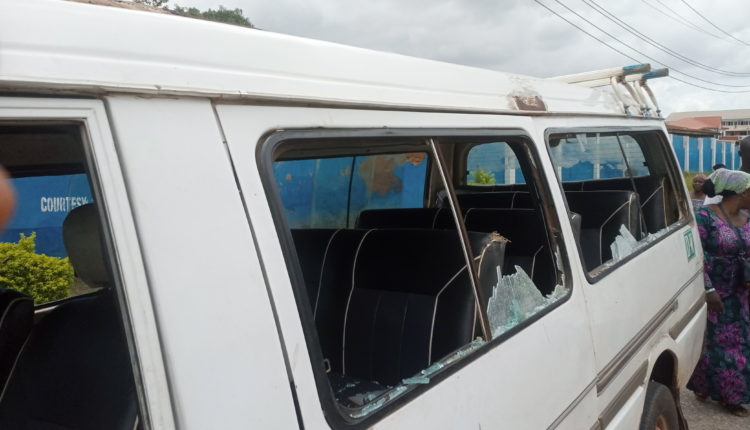 About 50 vehicles were vandalised outside the Jogor Events Centre, the venue of the state congress conducted by the aggrieved members’ faction of the Peoples Democratic Party (PDP) in Oyo State.

While the congress was ongoing inside Grace hall of the events centre, at about 1 pm, suspected thugs stormed the venue using various weapons to smash vehicles, both commercial and private, on the left and right on Liberty road. 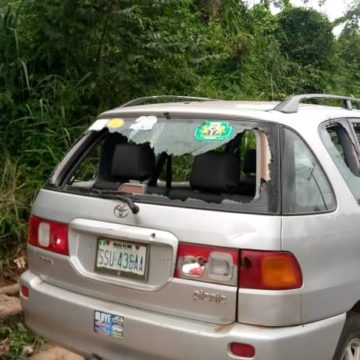 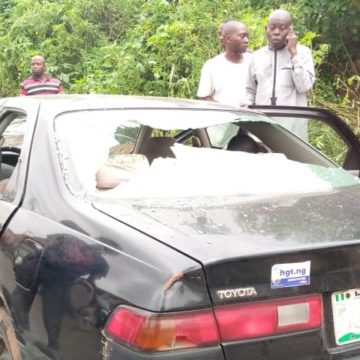 Windshields, side mirrors, windows, headlights of several cars were smashed as gunshots also rent the air.

However, as the thugs were made their way for the hall entrance, they were subsequently repelled by some security agents who shot back till the thugs left who also smashed more vehicles while leaving.

Prior to the afternoon attack, some suspected thugs had earlier the day also launched a similar attack where some vehicles were also destroyed

Meanwhile, the congress held inside the hall saw Honourable Michael Okunlade emerge as factional Chairman of the Oyo PDP. 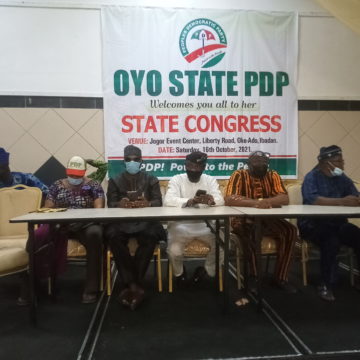 Speaking after his emergence, the Oyo PDP factional Chairman, Okunlade said he is committed to running an open door policy, saying the PDP shall have a breath of fresh air, in the long run.

Meanwhile, the congress of those on side of Governor Seyi Makinde is currently ongoing at Lekan Salami Stadium, Adamasingba, Ibadan.