480 suspected criminals arrested inside uncompleted buildings, undeveloped plots of land at FCT in one day 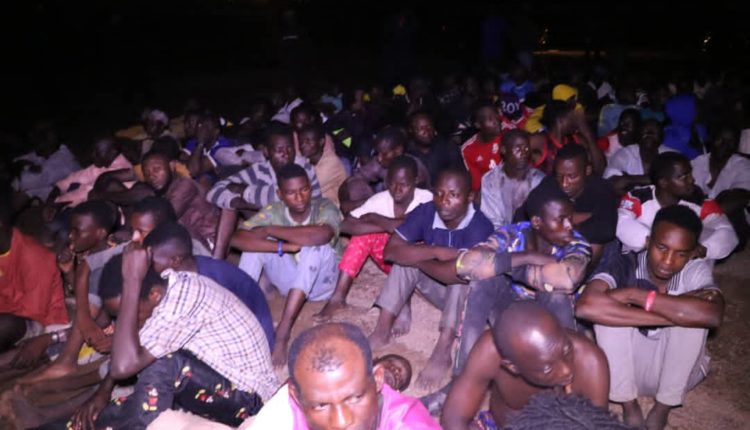 Share
The Federal Capital Territory (FCT) Administration arrested 480 suspected criminals from uncompleted buildings and undeveloped plots of land in Maitama and Wuse II areas of the city on Friday.

Commander in charge of the task force that effected the arrests, Mr Bennett Igweh, said the suspects, mostly male, had turned green areas, undeveloped plots of land, and unoccupied houses into their haven for crime.

Igweh said the team would stop at nothing to rid the city of criminal elements threatening the peace of the FCT.

“We arrested about 480 suspected criminals. We are going to take many of them to court. They live in unauthorised places in the FCT; they want to hide within the shanties and black spots in order to commit havoc in Abuja.

“We will do thorough profiling because we suspect that some of them are escapees from the Kuje Correctional Centre. We are starting from the city centre and we will extend the arrests to other areas.

“The exercise will reach 21 satellite villages and towns from Kabusa to Gishiri to Waru and to Wasa and others,’’ Igweh said.