43 killed in government raids in Syria 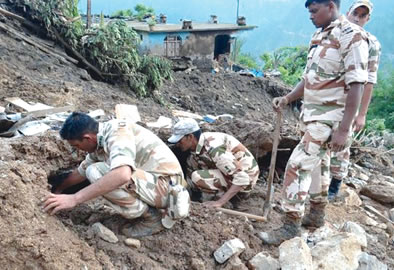 At least 43 civilians have been killed in intense Syrian government air strikes on a town near Damascus, a day after the reported execution of a Syrian air force pilot, a monitoring group has said.

The United Kingdom-based Syrian Observatory for Human Rights said scores of people were also wounded in the strikes, as well as shelling from army posts in the area.

“There were intense air strikes and multiple targets were hit – residential areas, a medical centre that is according to activists on the ground” Al Jazeera reported from Gaziantep on the Turkish side of the Syria-Turkey border, said.

Khodr said the attacks appeared to be in retaliation for the killing of a Syrian government air force pilot whose warplane had crashed in the area on Friday.

“The pilot managed to eject himself. He was captured but subsequently killed and after his death, the Syrian army promised retaliation and that is exactly what happened.”