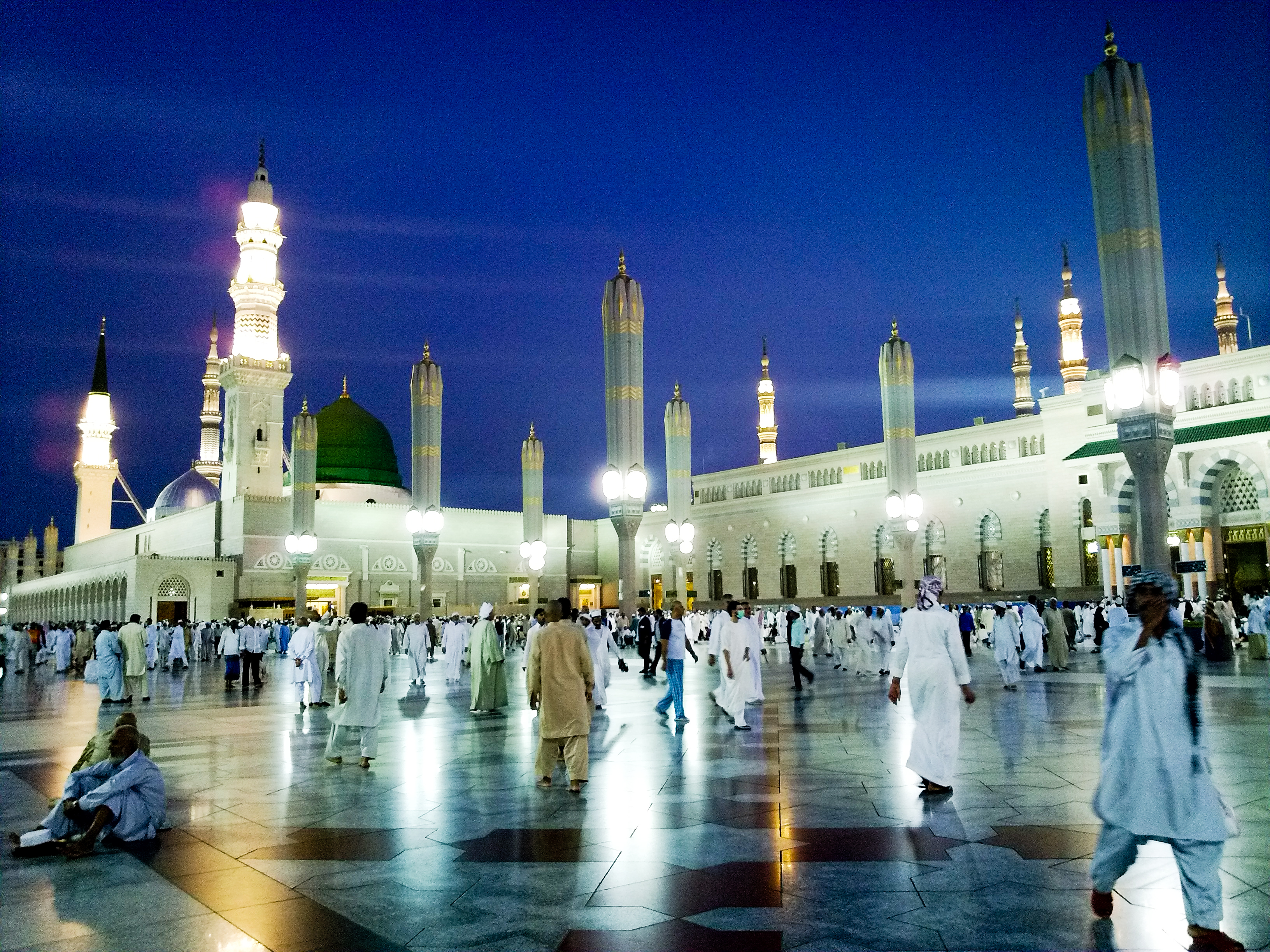 Four Nigerian pilgrims to this year’s hajj in Makkah, Saudi Arabia, have died.

Chairman of the National Hajj Commission of Nigeria (NAHCON), Abdullahi Mohammed, announced the passage of the pilgrims in Tuesday, in Makkah, Islam’s holiest city.

Mr Mohammed, who spoke at the 2017 pre-Arafat meeting with Hajj stakeholders, however, declined to disclose the identities of the late pilgrims as well as the circumstances that led to their death.

He said such information could only be disclosed after their families had been appropriately informed.

The NAHCON chair pleaded with the media to withhold the details so as not to further devastate the families of the affected pilgrims.

A total 81,200 Nigerian pilgrims are performing this year’s hajj, all of whom have converged on Makkah after some of them visited and prayed at the Prophet Mohammed’s mosque in Madinah.

A few other pilgrims came directly to Makkah after flying into Saudi Arabia through the nearby city of Jeddah.

All the pilgrims have performed the rites of Umrah, the lesser hajj, at al-Masjid al-Haram situated at the Kabah.

On Wednesday, the pilgrims, like their counterparts from other parts of the world, will move to the city of Mina to spend the eve of the ninth of Dhul-Hijah.

The pilgrims will then proceed to Arafat on Thursday, praising Allah and reciting the Qur’an.