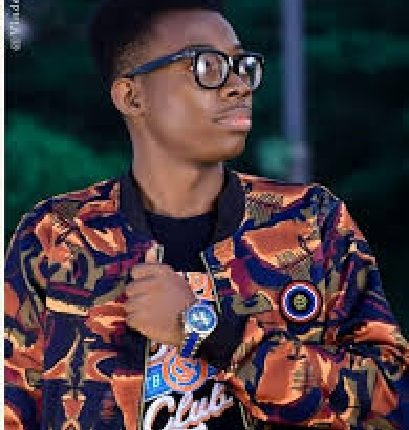 A 300-level student of the Department of Biochemistry, University of Nigeria Nsukka (UNN), identified as Mba Daniel, from Aninri Local Government Area of Enugu State, committed suicide, on March 12th, as a result of exam depression.

The exam depression was said to have been ignited when his exam answer script was torn, 15 minutes before the end of his exam, on Wednesday.

According to the president of Nigeria society of Biochemistry Students (NSBS) UNN chapter, Comr Ijaja Silas, Mba Daniel, took his life as a result of exam depression after he was caught involving in exam malpractice, on 10th, 03, 2021, during the ‘Protein metabolism'(BCH 353) examination.

He added that “Investigations are still underway to found out if there’s anything else that could result to this ugly situation.”

He gave an assurance that “the NSBS is working tirelessly to ensure that justice is brought to book and also ensure that any form of exam misconduct by either by the students or the lecturers come to an end from now henceforth.

“Our deepest condolences to the entire faculty of Biological Sciences, Department of Biochemistry and third-year class in particular for this huge and irreplaceable loss in this peril time.”

Close friends to the suicide victim alleged that Daniel tried taking his life by drinking of hypo mixed with relaxer which didn’t kill him immediately but decided to jump from the third floor of a storey building.

His body was discovered and rushed to Bishop Shanahan Hospital, Nsukka, where he later gave up the ghost on Saturday morning.

Further attempts to reach the school’s Dean of students affairs, Dr Edwin Omeje, proved abortive, as no feedback was gotten from him as of the time of filing this report.

The surprise visit made on Friday night by the leaders of the ruling All Progressives Congress (APC) to former President Goodluck Jonathan at his residence in Abuja triggered a stir in the major political camps, resulting in at least four possible theories…300 level UNN student

FGN releases over N554M to Jigawa for free basic health care of 54,000 vulnerable