2021: Let us give all Nigerians a sense of belonging, Sen Nnamani tells Buhari 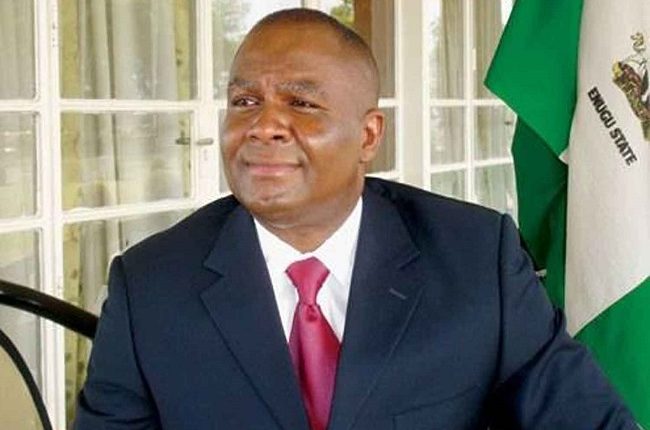 Former Governor of Enugu State, Senator Chimaroke Nnamani has urged governments at all levels to ensure justice, fairness and equity in the affairs of the country in order to give every section of the country a sense of belonging.

This he said was a necessary antidote to disharmony in the country and an elixir to command national loyalty for all citizens.

Senator Nnamani representing Enugu-East at the National Assembly in a goodwill message to Nigerians marking the New Year Day expressed optimism that the governments at all levels would earn the trust, respect and confidence of the citizens “if fairness and equity become the grand norm for policies and programmes.”

Senator Nnamani pointed out that agitations and restiveness in parts of the country can be curtailed and eradicated if infrastructure development and appointments into key offices in government are based on fairness, equity and justice.

He noted that any action or policy of the government that tends to offend the sensibilities of citizens would always produce negative results.

Senator Nnamani, therefore, canvassed for an egalitarian society where every citizen is free to carry out his or her legitimate business in any part of the country without fear of intimidation or molestation.

The two-time governor of Enugu State was hopeful that the federal government would in 2021 provide the needed roadmap to address the inherent imbalances in the affairs of Nigeria.

The National Assembly, Senator Nnamani promised, would make laws that are in consonance with the yearnings and aspirations of Nigerians.

He further expressed the hoped that governments would provide the needed leadership to address the multifaceted problems including insecurity, unemployment and other economic challenges facing the nation in the New Year.

Insecurity: Bauchi to get 50 units Hilux vans at N759m