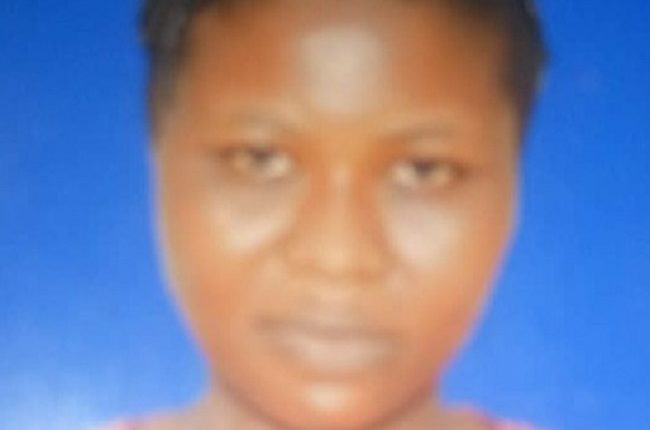 Share
A twenty-eight years old pregnant woman, Mary Pelemo was allegedly killed by some men in military uniform in Magongo, Ogori/Magongo local government council in Kogi State.
According to one of her elder brothers, Mr Idowu Pelemo, the incident occurred on Wednesday night at about 9 pm in Magongo.
He said some men in military uniform in a three-vehicle convoy including a Hilus van with registration number Lokoja 446 KG and another painted in military colour with registration number 014 chased a driver from Ibilo in Edo State to Magongo.
He narrated that immediately the driver of the vehicle got to Magongo, he alighted from his vehicle and escaped, adding that the men in military uniform started shooting sporadically as people started to run for dear lives.
He noted that his sister who was standing in front of her house was hit by a stray bullet, adding that she later died the same night.
He said the men in military uniform rushed her to the hospital and escaped.
“Those men in military uniform normally station their vans along Ageva. From what one of the soldier men told me, he said they wanted to arrest the driver because the driver and some of his colleagues misbehaved to some of their officers in Okene.
“He mentioned that the men in army uniform, following a tip-off ambushed the said driver who was coming from Ibilo in Edo State.”

When Nigerian Tribune called on the Public Relations Officer (PRO) of the Nigerian Army in Kogi State, Major Jafaru Muhammed said: “the Army was not involved in any operations please.”

2021: Let us give all Nigerians a sense of belonging, Sen Nnamani tells Buhari

Gunmen kidnap one in Kwara