2020 has Big Promises in Legalizing CBD 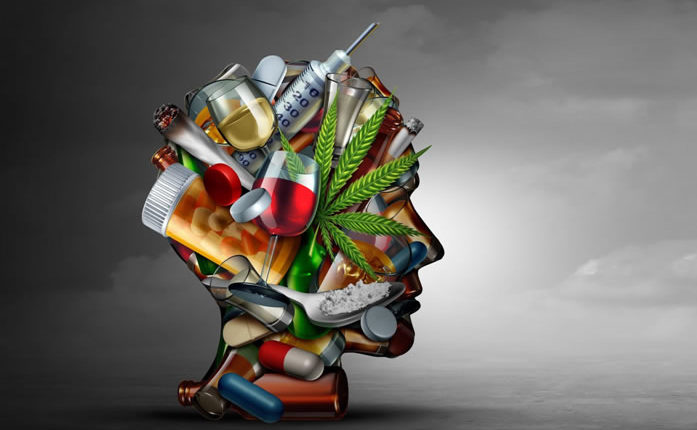 2020 is set to be a big year when it comes to the legalization of marijuana. Illinois is one of the states that began the year by authorizing the sale of recreational marijuana. The state became the 10th one in the United States and the second in the Midwestern region of the country to make marijuana legal.

One of the most important things to note is how the state legalized marijuana. The lawmakers in the state passed the motion, and the governor signed the proposal into law. Therefore, the fact that politicians passed the motion shows how marijuana has grown in its appeal to the general population.

There are several states in the United States which are intent on legalizing marijuana. New York governor, Andrew Cuomo pushed for the state to legalize it in 2019, but there were problems on how the tax from the product will be put to use.

New Mexico’s governor Michelle Grisham has also made it an essential agenda that the state should pass before the end of 2020. Phil Scot, Vermont governor also legalized possession of marijuana although the sale of the product is not yet legal, there are measures to legalize the selling of marijuana.

Rhode Island and Connecticut are also expected to legalize marijuana through legislative powers.

States that have legalized marijuana so far

Majority of states that have legalized marijuana have done so through the ballot. There are also expectations that many more states will join them before the end of 2020. Some states which are expected to legalize cannabis through ballot include Nebraska, Mississippi, Idaho, South Dakota, Oklahoma, North Dakota, New Jersey, Montana, Arkansas, and Arizona.

Although President Donald Trump opposes the move to legalize marijuana under federal laws, he has let the states make their own independent decisions. Such actions clearly show that 2020 is a big year for the cannabis industry.

It is also worth to note that all high-profile democratic presidential candidates were also looting for the legalization of marijuana except for Joe Biden. One of the reasons why marijuana has received such overwhelming support is the fact that its popularity has increased at a very fast rate. The increased popularity has made lawmakers and activists come out openly in the public domain and declare their intentions on legalizing it.

The media has played a big role in ensuring that the topic of legalizing marijuana is trending all over the world. A study done by Gallup showed that in 2001, only 34% of the population supported the legalization of marijuana. However, a study done by the same company shows that by 2019, the population who support the legalization of marijuana was 66%. The reason behind the increase in approval was because of the fact that research into marijuana studies have revealed medical and health benefits were not known a decade earlier. It implies that at least two-thirds of the American people support the notion of legalizing marijuana.

The future of the marijuana industry

Legalizing marijuana means that the government must address the problems that happen as a result of the war on drugs. States such as Mississippi and Nebraska, which have legalized marijuana have taken steps to ensure that marijuana is completely decriminalized. However, there are still five states which have made marijuana legal, but one can still be arrested for possession.

To sum it up

By the end of November 2020, we expect that at least seven states will legalize marijuana. Some of the interested states in this list include South Dakota and Idaho. These two states are known for their notoriously strict rules against marijuana. The biggest advantage is that these states will benefit with millions of dollars in tax collection from the sale of marijuana and related products. Truly, 2020 is a great year for marijuana legalization.

Rules to Know When You Play Slot Games on Online Casino

Are Your CBD Products Properly Labeled?