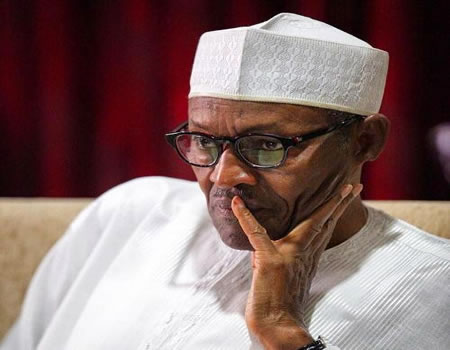 SOME northern elites and politicians had started a move for the replacement of President Muhammadu Buhari in 2019 who is now about three months on sick leave abroad.

Findings by Tribune Online in Jigawa State gathered that already the project was planned by some APC stalwarts some state north in the and Jigawa State and formation of the structures to that effects.

Also gathered by Tribune Online that ‎so far so many state governors blessed the idea and undergroundbly supporting the move as alleged realising the vacuum the sick president has caused to the region its chance of presidency.

Already a group under the former Governor of Kano State, Senator Rabi’u Musa Kwankwaso, has been inaugurated under the leadership of the Managing Director of Jigawa State Television (JTV) Mallam Ishaq Hadejia.

The veteran journalist who was inaugurated to steer the Kwankwasiya movement across the 27 local government councils in the state ‎explained to the press that part of his mission is to sensitise the public on the option so as to ensure the north completes it’s 2 term presidential tenure.

The Governor, Alhaji Muhammed Badaru Abubakar who was alleged to be a staunch loyalist of the former Kano State Governor consent the approval for the inauguration that marks the official and open campaign for the support of Kwankwaso to contest the presidency come 2019 ‎in Jigawa.

Governor Badaru will remain indebted to Kwankwaso due to the role he played in stabilising the Jigawa APC crises ‎during the merger process that brought about the APC.

He played a pivotal role in ensuring Badaru emerges as governorship candidate amidst several other viable contestants at that time.