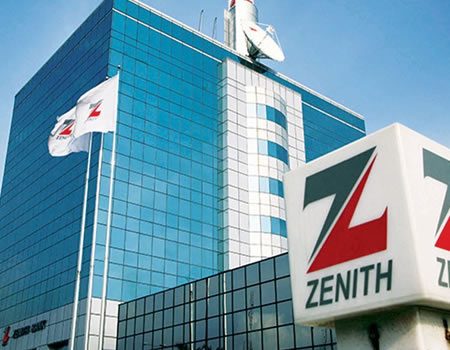 Shares of Zenith Bank Plc seemed the worst hit as bears took prevalence on the Nigerian equities market over the week, as the bank’s market capitalisation depreciated by 42.29 per cent, representing N249.60 billion, in five trading sections.

This indicated that the shares of Zenith Bank which declined by 42.29 per cent, has underperformed the NSE ASI which recorded -13.64 per cent depreciation within the period under review.

Leadership Issues You Can’t Ignore As We Enter A New Decade, Part 1