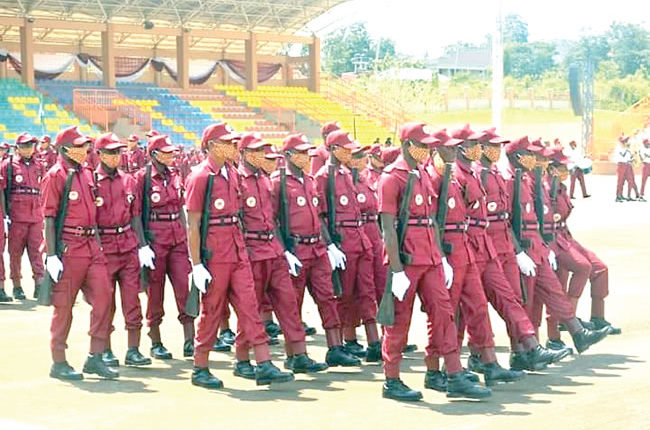 As Christian faithful celebrate the Christmas and the new year, the Ekiti State Security Network Agency codenamed Amotekun corps, has advised residents and visitors to the state not to disclose their movements on social media during the yuletide.

The Amotekun corps commander, Joe Komolafe, while speaking with Tribune Online in Ado-Ekiti, the state capital, on Thursday, said that criminals might want to unleash terror on people by monitoring their movements during the festivities.

He added that the personnel of the security outfit had been placed on alert and deployed across the nooks and crannies of the state to ensure people celebrate Christmas and the new year without any fear of being attacked.

Komolafe disclosed that major roads in the state would be manned by Amotekun personnel to ward off criminal elements who might want to capitalise on the season and attack the people.

According to him, “The people of Ekiti should celebrate with caution and I will advise that all of us should look at security as everybody’s business. Nobody can secure you more than your yourself. No matter the level of security arrangement, individuals must do their own part.

“People don’t need to advertise their movements during this festive period, especially on social media because some people might want to perpetrate crime with the information provided on social media platforms.”

The commander solicited the support and cooperation of residents by providing timely and accurate information to the security network on activities of criminals in their respective communities.

“I will also advise that people should be proactive in terms of information to the security outfit. Any suspicious movement should be reported to us knowing full well that security should be taken with utmost seriousness.

“Our men are on the road and if anyone has any hitches or problem on the road, they should call our helpline, 09062970421. I wish our people Merry Christmas and prosperous new year celebrations,” he said.

Komolafe explained that the Amotekun outfit would continue to do everything possible towards achieving its mandate of protecting the people of the state against the scourge of kidnappings, killings, farm invasion and other heinous crimes.

Lalong tests negative for COVID-19 after seven days in isolation