Xenophobic attacks: Government must rise to the occasion 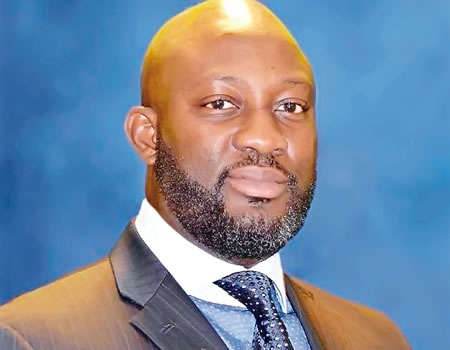 The Young Democratic Party (YDP) candidate for the House of Representatives in Ibadan North-West/South-West federal constituency during the last general election, Mr Yomi Fagbenro, has condemned in absolute terms the xenophobic attacks on Nigerians in South Africa.

He made the condemnation in a statement he personally signed and issued to newsmen.

Fagbenro said both the nation’s president, Muhammadu Buhari and the Foreign Affairs Ministry should rise up to the occasion by taking far reaching measures to stop the unprovoked and unwarranted attacks on innocent  Nigerians in and out of the country.

He observed that Nigerians were hardworking, diligent, resourceful, resilient and responsible citizens of Africa who deserve to be treated with utmost respect and dignity.

He noted that the life of a single Nigerian should not be traded on the altar of diplomatic niceties.

While lamenting the current state of affairs in the country, he said most Nigerians would not have thought of seeking greener pastures in foreign lands if the nation’s God-given natural and human resources had been channelled towards developing the economy for the good of the citizenry.

He, therefore, called on the government to fulfil its promise by giving Nigerians their due,  irrespective ethnicity or party affiliation, to prevent frequent migration.