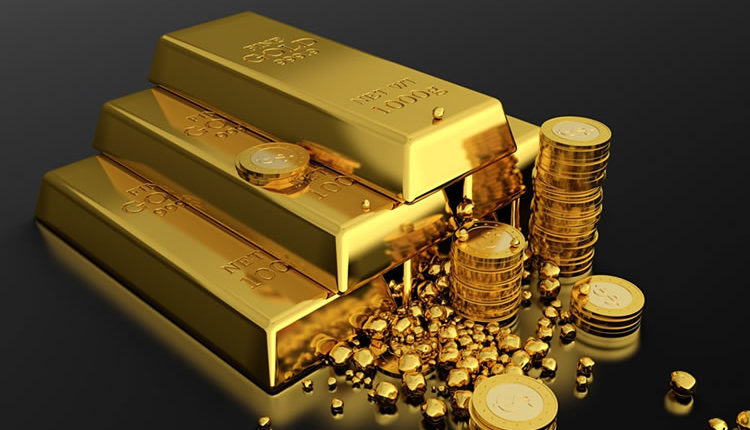 Not only do we all have been admiring the credibility and value of gold for decades but also invested a lot in this worthy asset to earn profitable returns. To date, there has been nothing that could compete with this ever-green asset and stay in the run to yield more profits than gold. But, the sky-rocketing prices of today’s influential cryptocurrency are breaking records of all the existing assets and have predictions to soon be more valuable than gold.

With bitcoin reaching the peak of trillion-dollar market capitalization and other cryptocurrencies setting their remarkable records, it’s legit to think of cryptocurrency replacing gold in the future. Both of the assets are genuinely credible and have helped a number of people to financially stabilize themselves.

Gold is a yellow shiny metal that is supposed to be kept safely for years whereas cryptocurrency is today’s volatile digital currency that you need to constantly trade in order to earn from them. On one hand, many investors say that gold will no longer be able to help combat the increasing inflation rate as it is authorized by the governments.

While, on the other hand, the whopping profits from cryptocurrency and independent work will be an immense help to bring financial stability to the country. Whatever the case is, this article will help you get a clear idea of if cryptocurrency has the potential to win over gold and be more valuable.

The answer to if cryptocurrency becomes more valuable than any time in the future depends on a few important aspects of both assets. Such as:

Gold is a very ancient form of deposited money that is hard to beat because of the trust and credibility it has achieved throughout the years. However, cryptocurrency is slowly making its name everywhere and winning over many financial assets today. But, comparing cryptocurrency with Gold at present is completely pointless because of the huge differences in both of them.

Convert Unoccupied Public Land To Ranches, Tinubu Advises Governors
National leader of the All Progressives Congress (APC) and former governor of Lagos State, Senator Bola Tinubu, on Saturday, broke his silence on the farmer-herder conflict and the growing violence in the country, calling for a government takeover of “unoccupied public land” and turning same into ranches for cattle…

Reps To Army Chief: Come Explain How Military Weapons Got To Bandits
The House of Representatives on Friday said the Chief of Army Staff, Major General Ibrahim Attahiru should appear
before it to explain how weapons bought for the Nigerian Army ended up in the hands of bandits. The House also on  Friday expressed grave concern over allegations made by the National Security Adviser…

Apprehension In Kano Over Foreign Camel Caravans
RESIDENTS of Rimin Zakara and Doraji Babba communities of Gwale and Ungogo Local Government areas of Kano state have since Wednesday been filled with apprehension and fear over the presence of foreign camel caravans in their neighbourhood. It was gathered that some residents of the communities on seeing the strange caravans decided to relocate their families for fear of the unknown. One Malam Muhammed Ibrahim…

How to Avoid Crypto Trading Scams?