Victim of Ijegun explosion thanks Lagos govt for treatment 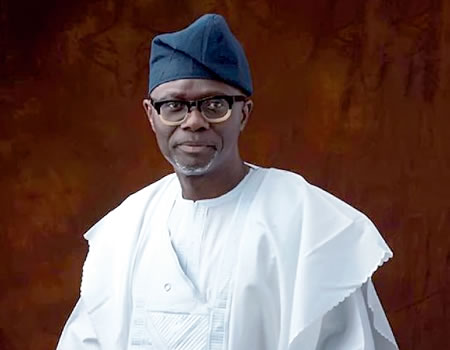 Mr Omoshalewa Taiwo, one of the 22 victims of the Ijegun pipeline explosion in Lagos, has expressed gratitude to the state government for taking responsibility for his treatment.

The News Agency of Nigeria (NAN) reports that Taiwo is responding to treatment at the Alimosho General Hospital.

The victim, a welder said: “I am very grateful to God and state government for the help they are rending to me.

“I don’t know what I would have done; I am just a welder, I didn’t know this kind of a thing will befall me. I am very grateful.’’

The Public Relations Officer of the hospital, Mrs Abimbola Salehu-Badejo, told NAN that five of the victims were brought to the hospital, but four were referred after they were stabilised.

“Five of the victims were brought here, four out of them were referred after we tried to stabilise them to ensure that their case is not so critical.

“So, the only one (Taiwo) remaining, we are taking care of everything concerning him which is our tradition here,’’ she said.

NAN reports that the explosion occurred on July 4 and fire from the incident spread, forcing residents living several kilometres away from the scene to scamper for safety.

The inferno claimed no fewer than 10 lives and destroyed several houses and other property.