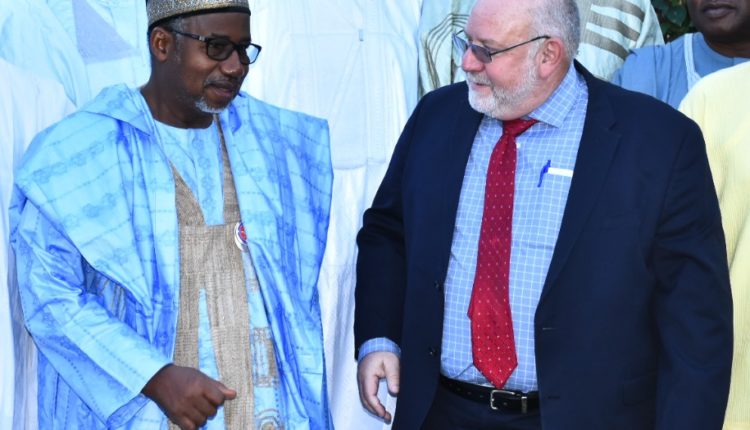 In a determination to reduce the poor performance of primary school pupils in the state, Bauchi State Government is to come up with Reading Culture and Strategy as part of measures to boost pupils reading culture.

The disclosure was made by the Bauchi State Governor, Senator Bala Abdulkadir Mohammed at an interactive session with USAID officials who visited him at the Government House Bauchi on Tuesday evening saying that the measures became necessary in order to reduce the poor performance of primary school pupils in the state.

He further disclosed to the delegation that his administration is working round the clock to overcome the challenges facing the state’s education sector so as to ensure effective teaching and learning.

The Governor then acknowledged the support of USAID to the state government which he said already has assisted at reducing the number of out-of-school children in the state.

The Team Leader, who is the USAID Nigeria Country Mission Director, Mr. Stephen M Haykin said that the organization is supporting the state in the sectors of Health and Education.

Stephen M Haykin used the medium to express satisfaction with the significant progress the state is making in the health sector.

Earlier, the State Commissioner for Education, Dr Aliyu Usman Tilde said that reading culture among pupils remained the major problem in basic education and solicited for the support of critical stakeholders to improve the learning process.