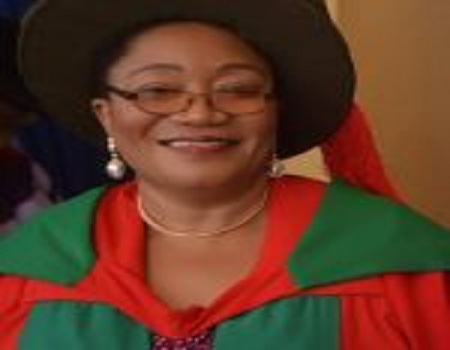 The prestigious University of Benin (UNIBEN), Edo State, has announced Professor Mrs Lilian I. Salami as the new Vice-Chancellor of the university.

Following the announcement by the university governing body, Professor Salami becomes the second-ever woman to be the university’s Vice-Chancellor since Professor Grace Alele Williams, who was Nigeria’s first female Vice-chancellor, in 1985.

ALSO READ: Varsity unions and the strike over earned allowances

She succeeded Professor Faraday Osasere Orumwense as the tenth Vice-Chancellor of the prestigious university.

She was a former Dean of the Faculty of Education at the University of Benin and also a member of the University Governing Council. She is a fellow of the Nutrition Society of Nigeria and International Federation of Home Economics/Home Professional Association of Nigeria.

Commissioner says no teachers recruitment in Edo in 10 years