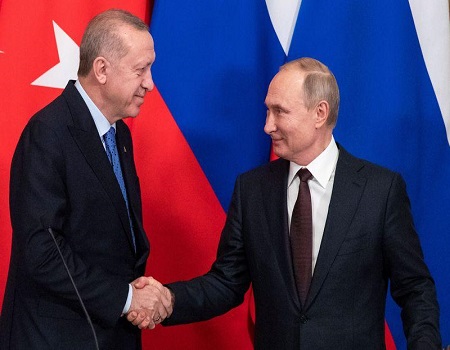 Turkey and Russia agreed to establish a secure corridor along a key east-west highway in Syria’s Idlib and hold joint patrols on it as of March 15, the two sides said in a statement after talks in Moscow on Thursday to ease tensions in the region.

In a joint statement read out by the Turkish and Russian foreign ministers, the two sides said the secure corridor would stretch 6 km (3.7 miles) to the north and 6 km to the south of the M4 highway. They said their defence ministers would agree on the parameters of the corridor within seven days.

The joint patrols will begin along the M4 from the Trumba settlement just west of the strategic town of Saraqeb, and run to the Ain al Havr settlement, the statement said.

I am a victim of electoral fraud, rigging in the past ― Senator Adeyemi