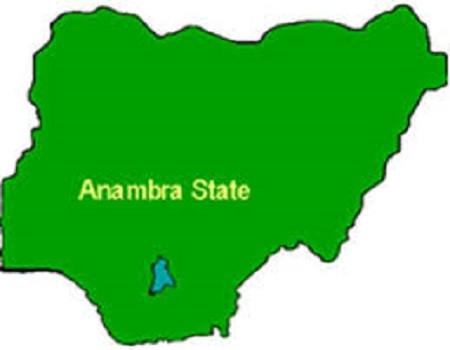 About 300 thugs believed to be in the payroll of Anambra State Markets Amalgamated Traders Association, ASMATA, yesterday disrupted Auto spare parts market election, injured  five persons including the electoral committee chairman of the polls at Nkpor in Idemili North Local Government Area of the state.

It was gathered that the trouble started in the early hours when accreditation of the voters was going on.

An eyewitness, who does not want to be mention in print, told journalists, that the thugs were led by the ASMATA President, one Chief Ikechukwu Ekwegbaru, to the venue of the election.

“The chairman, who was not invited for the election, arrived the venue with his thugs and wanted to force the iron gate of election field open, if not for the intervention of the police and other security operatives at the gate that prevented them from entering, it could have resulted to loss of lives,

“In anger, some of them forced their way into the arena through other flexible gates, manhandling the Electoral committee chairman, Chief Ifeanyi Mbaekwe and ordered him to produce the keys to the main gate, which he refused, ” he explains.

According to the electoral committee chairman, Chief Mbaekwe, who narrated his ordeal, said the ASMATA boys, believed to be thugs, beat him up, one of them called Onwa, held him and was giving the order to produce the key to the venue where voting materials were kept.

He said, “they insisted I must produce the key to the main gate and I told them that I was not with the key, over 300 of them were outside and those with me wanted to strangle me but God saved me.

“I urge the state government to allow us to do a democratic  election, they should not impose a candidate on us”

Also speaking, a trader, who also did not want his name in print said that, “one of them held him and told him that he has only one hand and as such if he doesn’t behave well, he will kill him.”

He said during the attack, sachet water, stones and other hard objects were use against the security men including police, civil defence and DSS.