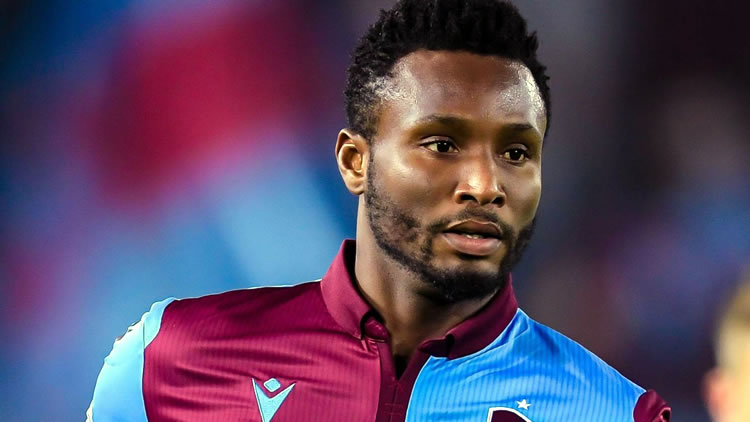 There are many great Nigerian players across the globe and one of the biggest names from the country will be playing in the Championship next season after John Obi Mikel joined Stoke City.

The 33-year-old has enjoyed a superb career and is mainly remembered for starring at Chelsea where he picked up plenty of silverware in an 11-year period. Short spells in China, with Middlesbrough and then Turkey followed but Mikel is back in England again now as he looks for a strong end to his career.

And, he could be at the right club to do just that, with the latest football betting odds having Stoke City 7/2 to win promotion from the Championship – meaning they are expected to be in the mix come May.

That’s because Michael O’Neill has done a terrific job since he was appointed last November, transforming the underachieving side and he has made some astute additions this summer to beef up the squad.

Whilst the likes of Stephen Fletcher, Morgan Fox and Jacob Brown should address weaknesses for the Potters, perhaps the best bit of business will be the capture of Mikel, who made it clear that he expects to be challenging for promotion.

Firstly, he still has a lot to offer on the pitch. Despite his age, the ex-Trabzonspor man is very capable in possession and his positioning is superb. That should allow him to help Stoke control games from the middle of the park and he will certainly be able to cope with the physicality that comes with playing in England’s second tier.

However, it’s not just his influence on the pitch that will help the Staffordshire side. With 91 caps for the Super Eagles, to go with eight major trophies with Chelsea, Stoke are bringing in someone who has played at the highest level and has a winning mentality.

That can be invaluable when it comes to the dressing room, as he is sure to be a figure that his new teammates look up to and he will command respect instantly. Plus, he will set high standards when it comes to professionalism and demanding the best from all who pull on the shirt.

Given the importance of playing in the Premier League, both financially and individually for players, games in the Championship can be high pressure, particularly towards the end of the season. Plus, it’s a division that is known for its unpredictability, so O’Neill will be delighted that he can call on the calming presence of Mikel who has been there and done it if things do go wrong at stages of the campaign.

Overall, it’s a move that appears to suit all parties. Mikel will be playing first-team football at a good standard and Stoke are getting an experienced player who will improve them both on and off the pitch. And, if it plays out how all will hope, the Nigerian legend could have another shot at the Premier League next year before he calls time on his remarkable career.