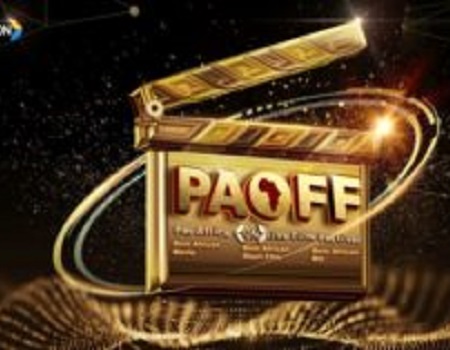 Ariel Wang, Operation Director of StarTimes ON, in a statement, said that the festival was created to encourage the online content creation industry in Africa.

She said, “It is an online age and local online video contents will be an important pillar of StarTimes ON’s content strategy.

“That’s why we establish PAOFF awards and we sincerely hope the awards competition will encourage the development of local online video creation and see the rise of African online video industry.”

NAN reports that the festival will run on a mobile application, StarTimes ON, an online streaming service that provides live TV, video-on-demand on news, entertainment and series.

According to StarTimes, all videos will be listed in the three boards based on their categories, and rank according to votes from StarTimes ON users.

Also, number one video of each board will win the quarterly ‘Best Film Award’, ‘Best Short Film Award’ and ‘Best MV Award’, with the producer getting USD 1,500 as the prize.

NAN reports that StarTimes ON currently has 14 million users and is dedicated to providing ultimate entertainment and experience for African online users.