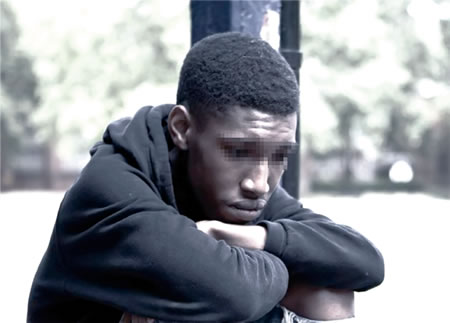 The federal government has been urged to take proactive measures to reverse the prevailing recession and stimulate economic growth to reduce the increasing rate of depression and mental illness in the country.

Speaking to journalists in Awka, on Tuesday, State Chairman of the Nigeria Red Cross Society, Professor Peter Katchy warned that, if unchecked, increasing mental disorder among Nigerians would adversely affect the socio-economic life of the country.

Nigerian Tribune gathered that the World Health Organization (WHO) noted that about fifty million Nigerians are suffering from some sort of mental illness and Nigeria has Africa’s highest caseload of depression and ranks fifteenth in the frequency of suicide while less than ten per cent of mentally ill Nigerians have access to the medical care they need.

Professor Katchy said that poverty can lead to mental illness especially disorders like depression and explained that economic hardship as presently experienced in the country could increase the rate of depression, alcoholism, drug addiction and abuse of other intoxicants which could lead to lawlessness and increase in the crime wave that would put pressure and possibly overwhelm the security structure of the country.

He noted that Nigeria is blessed with enough resources to improve the lives of the masses and called for efficient and judicious management of the resources to create more employment opportunities and reduce economic pressure on the people.

Professor Katchy stressed the need to eschew tribal and religious differences to ensure that competent hands are engaged in key sectors to drive the economy.

Also speaking, a retired nurse, Mrs Martha Okoli, asked parents to be conscious of cough syrup they give to their children to avoid giving them intoxicants that could harm their mental health.