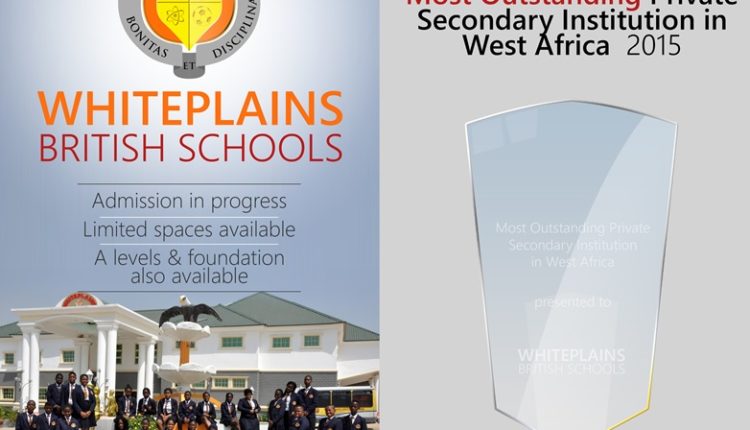 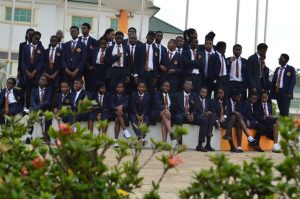 The Management and board of White Plains British Schools both internationally and in Nigeria recently held a crucial meeting and the outcome, an unprecedented decision to make standard and world class education more accessible to Nigerians.

A move which saw the institution  slashing it’s school fees from the initial N1,3 million per term to N600,000  per term for boarding students. The new fee list is stated below

WhitePlains British school an institution which boasts of world class education that can match the best secondary schools across the globe, made this unprecedented move in response to the global financial meltdown to lighten educational burden for excellent parents who desire the best for their children. 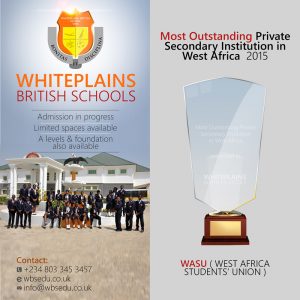 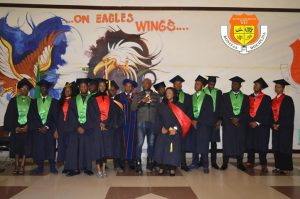 WBS has quality facilities, Air conditioned boarding hostels, 24 Hour Electricity and Water supply and an academic structure that is recruiting nothing but global and dynamic leadership via its students

WBS has won tonnes of awards in various capacity and has won so many recognitions from NGOs, the Nigerian and foreign governments, WBS has a High quality staff curriculum and also handles a robust leadership training centre

Remember a while back a few media outlets published WhitePlains British School as among the 10 most expensive schools, a falsified report that inflated the schools fees to around 4 Million naira as against the Initial 1.3 Million Naira school fees. The management of Whiteplains quickly responded by dissociating itself from this fake report

Today however with this new price slash White plains is not in anyway in the expensive schools list, but it is now in the most sought after schools list.

The secondary fee above is full boarding 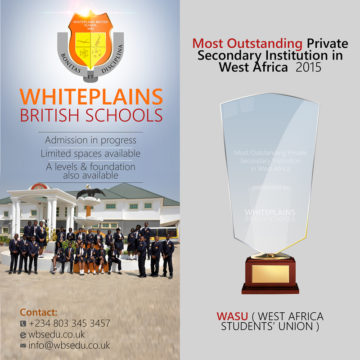 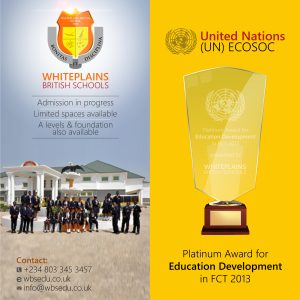 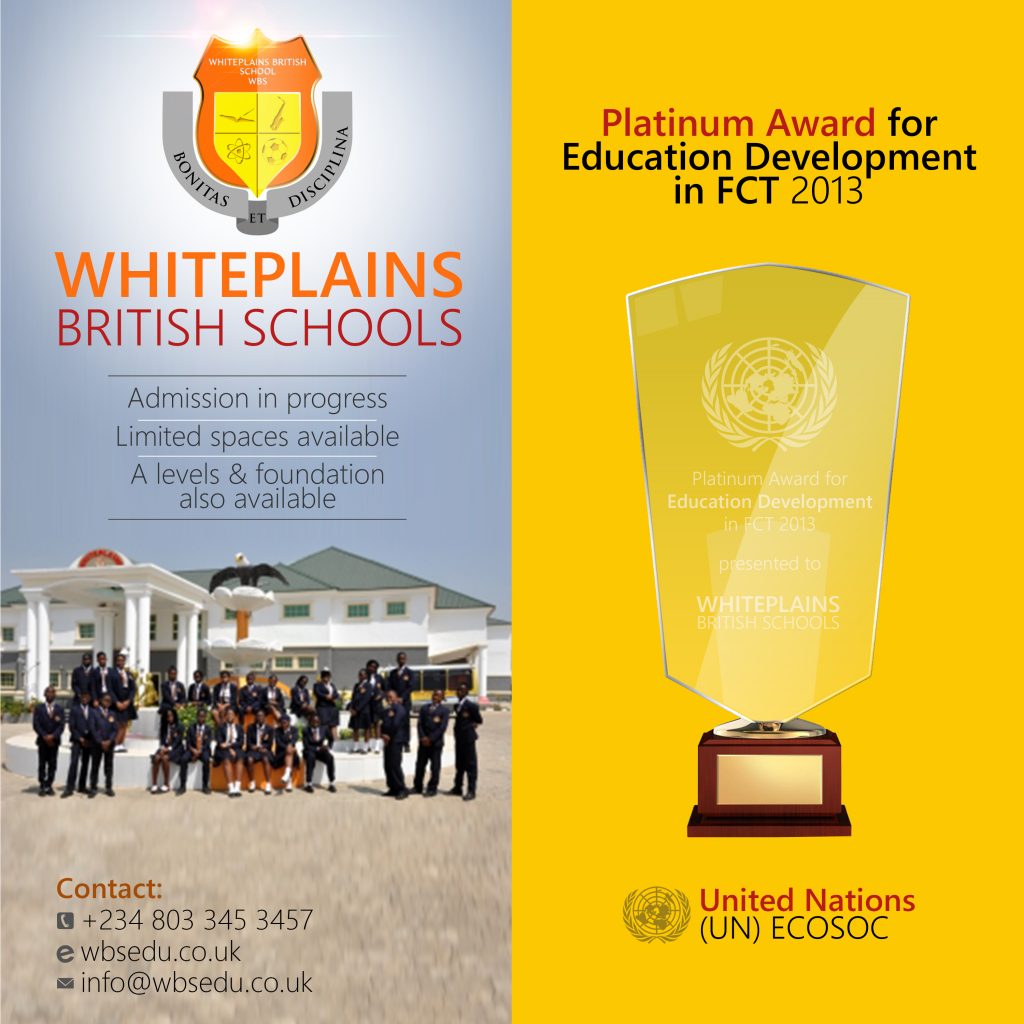 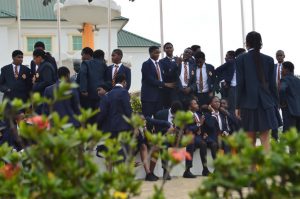 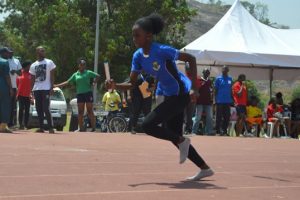 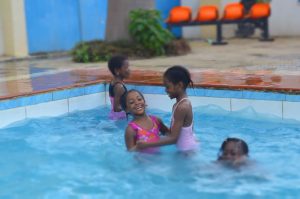 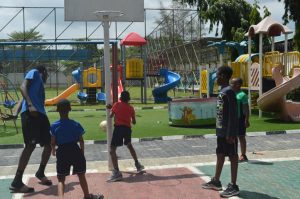 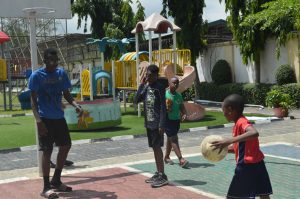 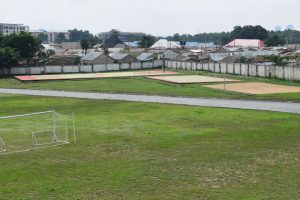 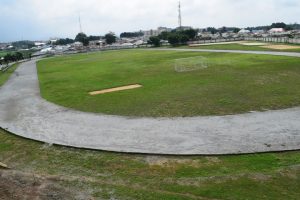