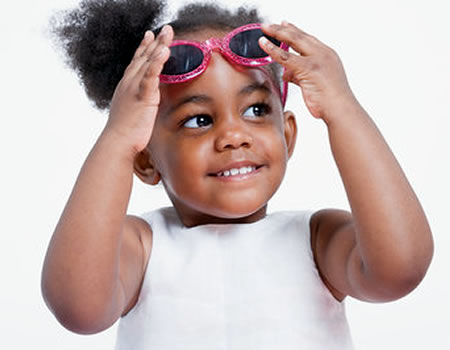 A medical doctor, Mrs.Anuzie Odia, made the clarification while spreaking at a counselling programme organised by CrimsonBow Sickle Cell Initiative at Alimosho Local Government.She also advised parents of children with sickle cell disorder (SCD) not to lose hope on the survival of their children.

Dr Odia said, “I want you parents whose children have SCD to keep hope alive. Do not allow the challenge to discourage you. Do not form the wrong impression which is common in the society by thinking that children with sickle cell cannot live longer than 21 years”.

She said a lot of people have been spreading the wrong information and urged the parents to drop that idea. “There are many people born with SCD and many of them have lived long and attained greater heights in life. It all depends on giving children with SCD quality medical attention, balanced diet, adequate and prompt medical care,” Odia said.

She said parents who do these things constantly can be rest assured that their children will survive and live long despite Sickle Cell Disorder.

The Chief Executive officer of the NGO, Miss Timilehin Edwin told newsmen that more enlightenment programmes will be organised in other Local government areas in Lagos state.she expressed satisfaction with the turnout of parents and children with SCD.

The event afforded the parents an opportunity to get personal and free medical check-up and attention by DrOdia. Honourable Mrs Shade Shinkaye a former commissioner for women affairs in Kogi state and one of the promoters of the NGO said the programme which is meant to support the children deserves the support of government and prominent citizens.