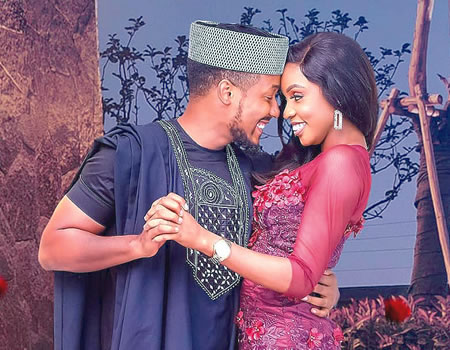 Reality TV shows are fast becoming the favourite of entertainment lovers and cable television subscribers alike, with the reported multitude of followers being attracted by the shows on a regular basis.

Showmax appears to be building on this development with its regular delivery of reality shows on the channel. With many admitting the effect of these shows, the popular cable channel is making it difficult for followers to leave their seats with its array of reality TV shows currently ongoing.

One of such shows is ‘Dr Laser’. The show follows the growing patronage of plastic surgery in order to improve physical attractiveness, with attention paid to consultancy sessions, surgery processes and post-recovery. More people are getting attracted to what had seemed to be the exclusive property of Hollywood stars and the wealthy elite.

From the look things, TV reality shows have become the mainstay and Nigerian audience are not left behind as they show not just their love for the some of the series but also the characters that bring the dreams to life.

Another show that is currently drawing attention to itself is ‘Confessions’. A reality show that shines light on the tension that family, friends and relatives tend to experience in their inevitable relationships, especially when secrets are involved.