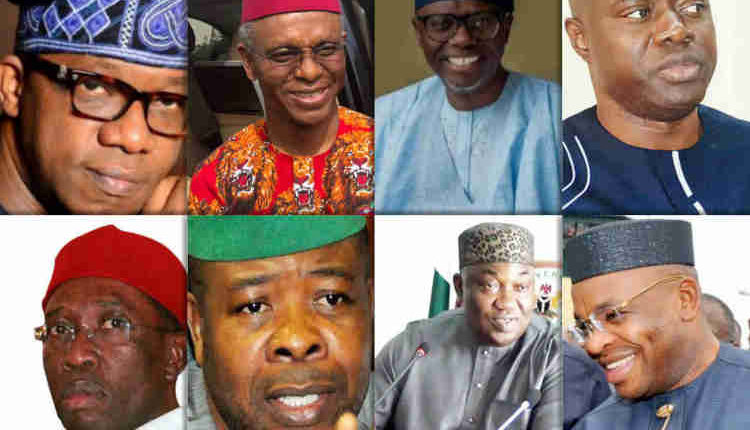 State Governors in the country have been appealed upon to as a matter of necessity settle all outstanding gratuities owed to members of the Nigeria Union of Pensioners as well as review the pension after every five years or anytime there is an increase in the salaries of civil servants with a view to improving their plights.

The appeal was made by National Vice President of the Nigeria Union of Pensioners (NUP), North-East zone, Alhaji Muhammad Inuwa Ahmad in a press release issued to Journalists on Monday in Bauchi stressing that pensioners who had rendered selfless services to their states and country need to be well treated by the government.

He stressed that “As elderly citizens, pensioners remained focused on the major political promises made by their respective leaders most especially governors during the recent general elections. Though, it is our civic right to be part of the  juicy democratic system, we emanate confidence on major of their promises, as known to all and sundry, our prayers are settlement of all gratuity and pension arrears and upward review of monthly pension every five years or where there is increase in salary and wages to civil servants whichever comes earlier.”

Inuwa Ahmad added that, ” The issue of gratuity and pension arrears has started to move a step forward in many of the North-Eastern states, as the Bauchi state government under Sen Bala Mohammed has placed his positive giant strides on the Bauchi state pensioners, N100 million was duly paid in August and subsequently N200 million  was also paid on September 2019 to both local government and state pensioners with confined expectations of getting higher than the previous payments every month”.

” Governor Babagana Umar Zulum of Borno state has also made a good attempt by paying  N1 billion in July/ August to the Borno state pensioners, thus, this implies his kind acts toward addressing pensioners’ plight,” he added.

The Vice-Chairman further stated that “In the same vein, Governor Inuwa Yahaya of Gombe state has paid one billion and one hundred Million to state pensioners which we hope the same to the local government pensioners, and there is a reliable hope that more will be paid in subsequent months which we are  thankful for.”

” In another development, Governor Mai- Mala Buni of Yobe state has paid N600 Million to settle the backlog of gratuity, hence he has been a good successor of former Governor Ibrahim Gaidam which Nigerian pensioners recommend him to be their most friendly Governor.” The statement reads.

While thanking the aforementioned Governors for reducing gratuity debts in their states, Inuwa Ahmad, however, lamented that Adamawa and Taraba state pensioners were still not paid their gratuities hoping that the Governors would act on that soonest.

” Lastly, we are calling on government at all levels to frame a reliable blueprint for the development of the teeming Nigerian pensioners. Thus, this will be done by upward review of monthly pension as many pensioners in Nigeria receive as low as N3,000 , hence we will not remain on our toes until section 173(3) and section 210 of the 1999 constitution as amended which states that “pension must be reviewed every five years or together with an increase in civil servants salary whichever comes earlier” is being immediately put in place.” He stated.