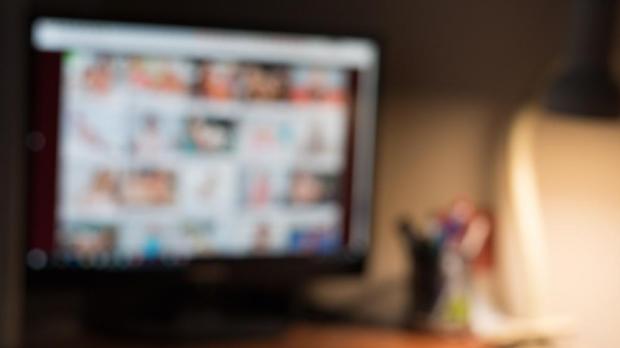 A Senegalese Islamic channel shocked viewers with half an hour of hardcore pornography in the middle of the day, in what the TV station on Wednesday attributed to a “criminal act”.

The West African country’s media watchdog, CNRA, has demanded an explanation. “We have asked Touba TV how this unacceptable mistake could happen for almost 30 minutes,” an official told Reuters.

In a statement, Touba TV denounced what it called “a criminal act by people with a hidden agenda.” It gave no further details on the criminals or how they got access to its broadcasting unit.

Uganda manhunt for police who shot dead girl of three

Why I can’t join APC —Fayose