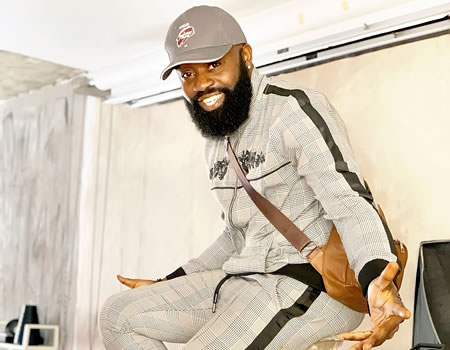 Nigerian born Oluoye Oluwaseun, better known as Sean Dampte, a UK-based pop artiste has earned some reputation for his ability to get people grooving to his music with his stellar combination of Afrobeat and Dancehall.

Having released his last single entitled, ‘’JIBAMBE’’ with Kenyan pop artiste, Bandanah in July of this year, Dampte is finally preparing to release his next song, which has been termed his first official solo single for the year. The new single  entitled, ‘’ENERGY’’ is scheduled to drop on the 27 September 2019.

With his Nigerian heritage and the musical knowledge he has garnered in the UK, Dampte has successfully found a way to create a sound completely unique to him, which displays his talent in the art of rhythm and rhymes. Some of his singles would be the notable solo 2NITE and the collaborations BAMBAM, MILLION.