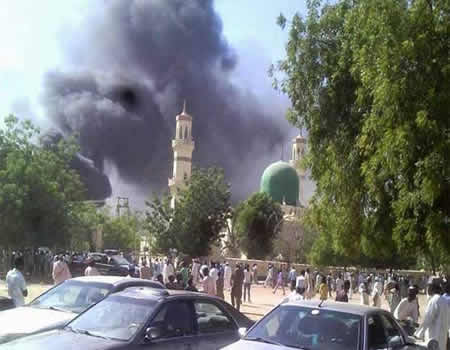 RUSSIAN investigators said on Thursday that the man suspected of detonating a bomb on the St. Petersburg metro earlier this month had received money from an “international terrorist group” in Turkey, the RIA news agency reported. Fourteen people were killed in the attack.

Russia’s Investigative Committee said Akram Azimov, the brother of the suspected organizer of the attack, had transferred money from Turkey to the suspected bomber, Akbarzhon Jalilov, RIA reported.