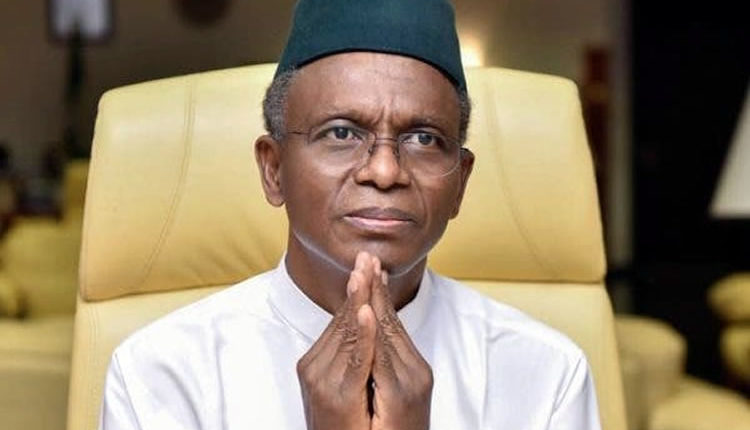 Kaduna State government has said it only extended the resumption of schools to three weeks and not indefinite.

a statement issued by the state Commisioner for Education, Shehu Usman, on Tuesday, said the report attributed to the state governor, Malam Nasir el-Rufai, was false.

The statement said: The information is false and lacks any basis as the governor was neither in a meeting with stakeholders or made any such disclosure to any one.”

In view of the above, “the Ministry of Education is urging the public to disregard the report that it was closing chools indefinitely.”

It also warned those behind the heinous act of misinforming the public to desist from it or be prepared to face the wrath of the law.