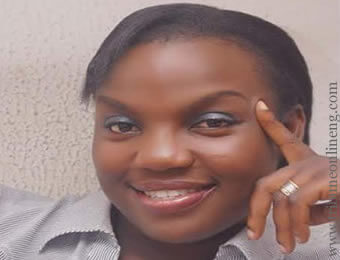 Police in Delta State have said that abducted Mrs Rukky Eneru has regained her freedom and has been reunited with her family.

He said the victim, who had spent about four days in the kidnappers’ custody,  was reunited with her family on Wednesday, but gave no details of how the victim was left off the hook.

Eneru was kidnapped by a three-man gun-wielding gang while on her way to church last Sunday at Isoko Estate near Ugborikoko, Uvwie Local Government Area of the state.

Lagos school kidnap: Rescue of victims will be the shortest, CP assures