Price of onion up by 100% in Katsina town 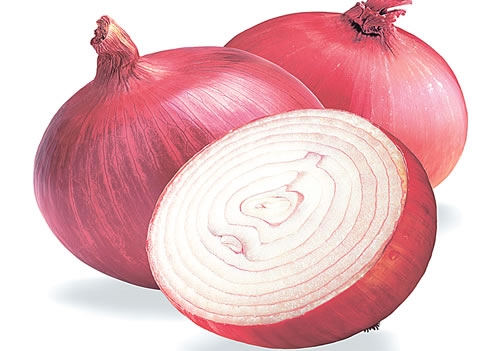 THE price of onions has increased significantly by 100 per cent in markets in Katsina town.

A News Agency of Nigeria (NAN) survey in Katsina town revealed that a 50 kg bag of onions, which used to be sold for N5, 000 is now sold for N10, 000 just within a period of two months.

The survey on Thursday showed that the sharp increase was noticed in different markets in the state capital.

The new price of N10, 000 of the 50kg bag of onions was recorded within the last week of July.

The Vice-Chairman of Katsina Vegetable Sellers Association, Alhaji Sada Ahmed attributed the increase in the price of onions to the short supply of the commodity in the market.

Ahmed said that the low supply of the commodity was caused by farmers’ low production.

“It is only logical that sellers in the market will be affected as quantity sold will be low thus affecting market prices.

“This will be passed on to the final household consumers.”