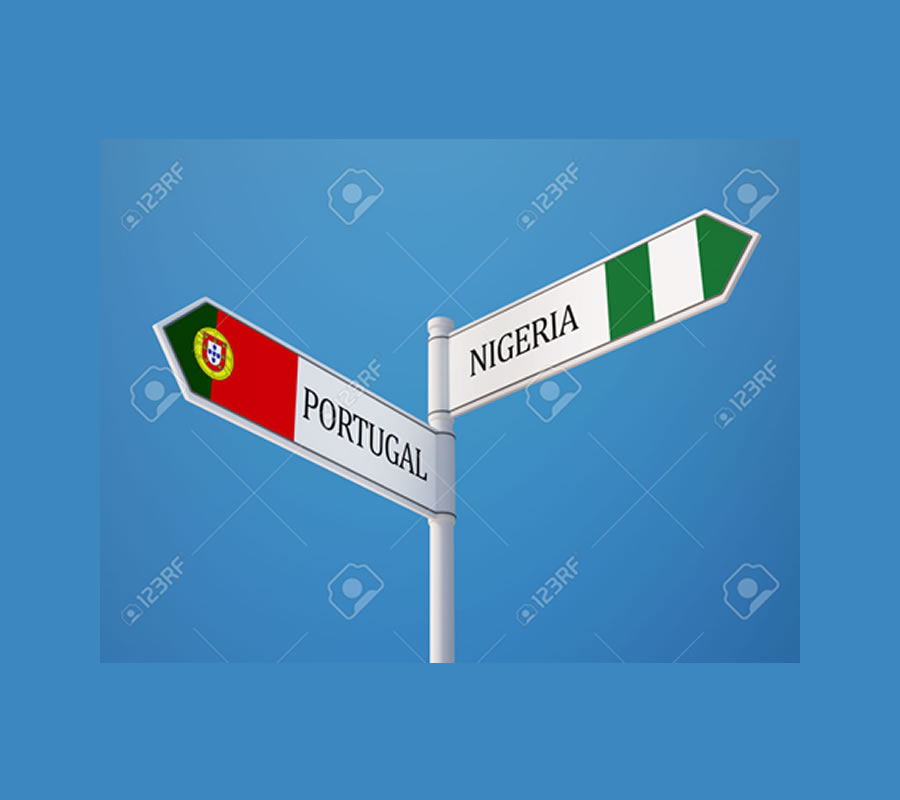 THE Portuguese Minister of Science, Technology and Education, Professor Manuel Heitor has indicated the interest of Portuguese government to partner with the National Biotechnology Development Agency (NABDA) to expand technologies with a view to enhancing tropical agriculture and food security in Nigeria.

Professor Heitor made this known, while leading a team of experts in different fields of biotechnology from various institutions in Portugal to the Director-General of the NABDA, Professor (Mrs) Lucy Ogbadu, at the agency’s Headquarters, Abuja.

In a statement issued and signed by the agency’s Head of Communication and Protocol, Ndefo Ifeoma, a copy of which was made available to the Tribune Online in Abuja, on Sunday, Professor Heitor further announced the interest of his country to assist NABDA scientific officers, who were interested in acquiring Master’s and P.HD degrees in Portugal.

Other experts on the entourage of the Portuguese Minister identified areas of NABDA’s activities akin to their fields of competences such as cancer prevention, stem cell research, biogas production (converting wastes to generate electricity) and bioremediation, all of which were areas of interest for collaboration as well as knowledge sharing between their institutions and NABDA.

In his response, the NABDA DG, Professor (Mrs) Ogbadu appreciated Professor Heitor and his team for their interest in NABDA and the willingness to partner with the agency in her efforts to ensure that Nigeria reaps the potential benefit that biotechnology offers.