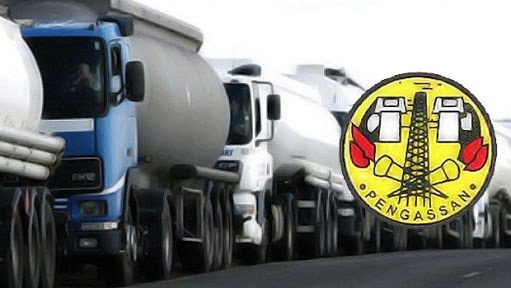 THE Petroleum and Natural Gas Senior Staff Association of Nigeria (PENGASSAN) on Wednesday in Abuja suspended its one-week strike.

PENGASSAN had embarked on an indefinite strike on July 7.

The president of the association, Mr Johnson Olabode, announced the suspension at the end of its National Executive Council meeting.

“NEC met to appraise the industrial action after an extensive debate with the representatives of the Federal Government the following provisions were reached.

“NEC in session in conciliation of the issues during the meeting with the Federal Government has accepted to show understanding.

“Two, NEC in session, in the spirit of patriotism has been satisfied with the outcome of the meeting with the Federal Government thereby suspending the current nationwide industrial action effective immediately.

“The Association leadership hereby directs our members that from today July 13, everybody should return to their respective offices.”

Olabode commended his colleagues for their struggle to move the association forward.